For many years, the U.S. military has made it difficult for homeschooled high school students to enlist. They were often considered to be “non-graduates.”

Seton has had many calls from families over the years about our graduates whom some branch would not permit to enlist. In recent years, the Department of Defense (DOD) has been running an ongoing test of new homeschooled recruits to see if they could fit in.

During this test, they limited the number of homeschoolers they would accept each year; those that applied at the right time of the year would be accepted, but once the test number was reached, no others would be considered. This caused much heartache.

However, there has been a breakthrough, and it was announced by the Homeschool Legal Defense Association (HSLDA) on March 18th, 2014. The military will now treat home-schooled students just like students who attended a school. However, the family will need to provide some documentation to “prove” that the student was educated at home.

The article points out that “…the military is looking for high school diploma graduates. If you present a GED certificate it will cause unnecessary complications in the enlistment process. The military has almost completely eliminated accepting GED certificate holders in all but the rarest of circumstances.” The military is looking for high school graduates only, so do not contact your local recruiter until you have graduated.

You can read the full HSLDA article here to understand the requirements. 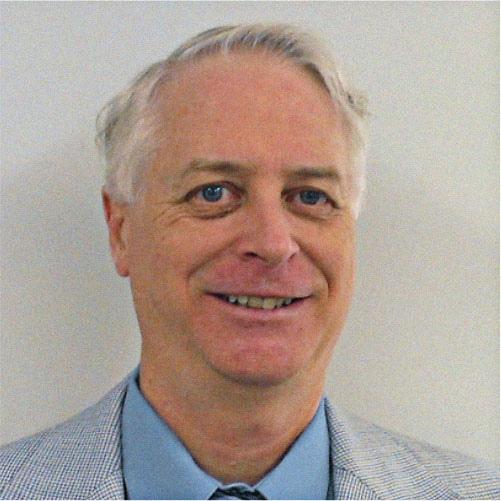 Deacon Eugene McGuirk directs the Academic Counseling Department at Seton Home Study School. Married for over 30 years, he is the father of 4 children homeschooled through Seton. He was ordained a deacon in 1988.