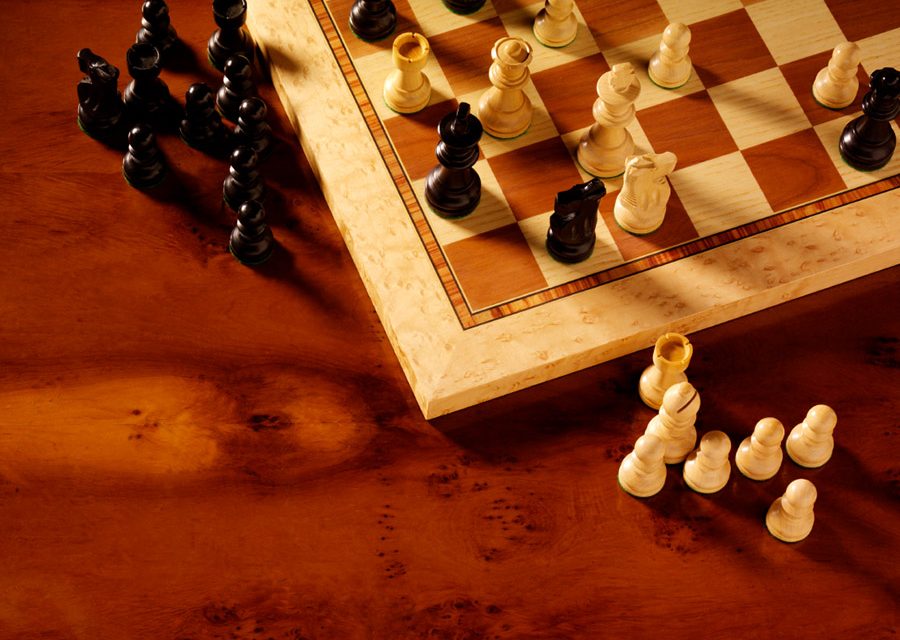 The Seton Chess Club is supervised by Nick Marmalejo, a long-time chess aficionado.  It is a place for Seton students and families to hang out, sharing topics and talk in a growing variety of groups, matching up against each other to rank in the leaderboards.

In this article, Nick shares his passion for the game, how his childhood was transformed by chess, and how he believes that students can only gain by honing their skills on the checkerboard of pawns and kings.

Chess is an endlessly intriguing game. My introduction to it came at age 5, when I watched my dad and his brother play after dinner in the family room during weekend or holiday visits.

Uncle Whitey was a formidable player and he took most of the games against my dad, who was also quite good. Although I was often shooed from the room for jumping on the couch during their chess matches, my affinity and fascination for the game had nonetheless begun.

Soon I was begging my dad to teach me to play chess. After he came home, tired from a long day of erecting the steel of Chicago’s skyscrapers, I would assault him with many requests for instruction. It wasn’t long until I had received some basic tutelage and began setting up the board.

For years after that, my father and I played frequently, usually with each game ending in my defeat.

However, my losing began to change in the eighth grade, when my older friend Rob presented me with his worn-out copy of The Complete Chess Player, written by Fred Reinfeld, a chess master who taught the game in New York City. He was also a prolific writer who helped popularize chess in America during the mid-20th century.

My battered soft-cover became the gift that keeps on giving; it was my first formal introduction to the mysterious world of chess tactics, traps, and strategic thinking.

The next time I played my dad after reading Reinfeld’s book, I was not such a soft target. To his astonishment, I began beating him, and he in turn was forced to up his game. A new pattern of competition and friendly rivalry between us started as we continued to pass the time with chess.

Eventually, I desired to test my skills against new opponents. It was then that I began attending the high school chess club.

At that time, before the dawn of the internet, contact with very highly-skilled or master players was restricted essentially to one’s geographical location and the handful of books at the local retailer. If you were lucky, you might find one or more strong players against whom to hone your skill. If not, the game was still fun, but the nagging feeling of knowing that there was still something more to the game, something missing, remained.

Today, of course, all of that has changed. Chess has grown in both popularity and possibility. A seemingly endless stream of tutorials, videos, books, news, and websites where one can always find a game have advanced the skill of the average player and have made the game even more exciting and accessible.

Growing up in Northwest Indiana, I was fortunate that some of the chess players who played in our club, or had once played, as I was to find out, were stupendous.

My discovery of this occurred while preparing for the annual tournament in Terra Haute, Indiana. Scott, a former club member and then medical student, was still in contact with our chess coach and heard about our upcoming tourney. At the coach’s request, Scott began showing up each week to pummel us into shape with what seemed like chess wizardry.

To be sure, playing Scott was a rapid and frequent lesson in humility. Game after game, he would demonstrate the intricacies of play, commenting on our weaknesses to help us improve.

Finally, in one game of a series with Scott, I had a breakthrough. I saw that I could force a draw. I wouldn’t win, but I wouldn’t lose either. Against a player as amazing as Scott, not losing was thrilling! Someone who had appeared unbeatable and invincible, I realized, could make a mistake, a lesson that has helped shape my progress, however minimal, ever since.

Why Homeschoolers Should Play Chess

For homeschooling students and their families, chess teaches, among many things, that difficulties are building blocks to success. More than an intellectual pastime, chess teaches patience, perseverance, and calculation, harnessing the full powers of the imagination.

It is likely that these are the reasons why the great saints Thomas Becket, Charles Borromeo, and Francis Xavier were wholly fond of the game, the latter of whom could often be found playing at a friend’s house. Even St. Teresa of Avila used chess as a metaphor with which she advised her sisters to “checkmate” the divine king by total self-surrender to Christ.

One of the great blessings here at Seton Home Study School is the availability of the chess club for its students. As the administrator of Seton’s chess club, it has been most enjoyable not only to play the occasional game, but also to set up tournaments and witness some of the friendships that develop around the board.

While visiting Chicago this summer at a home-schooling conference, for example, I met students who raved about their “cool” Seton chess friends from Florida, whom I had also just met.

Whether you are young and old, boy or girl, a novice or a master, learning and playing chess is a noble and worthwhile pursuit, one that I recommend for all who are interested. Please join us at the Seton Chess Club if you feel so inclined.

St. Charles Borromeo Quote: “Your Eminence, if you were told that you were about to die, what should you do?”

“I should finish this game of chess,” said St. Charles; “ I began it for the glory of God, and I should end it with the same intention.” 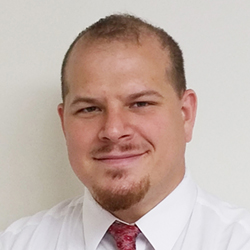 Nick Marmalejo, a history major, graduated from Christendom College in 2001. He holds a Virginia Teacher Certification and lives in the Shenandoah Valley with his wife and three children.