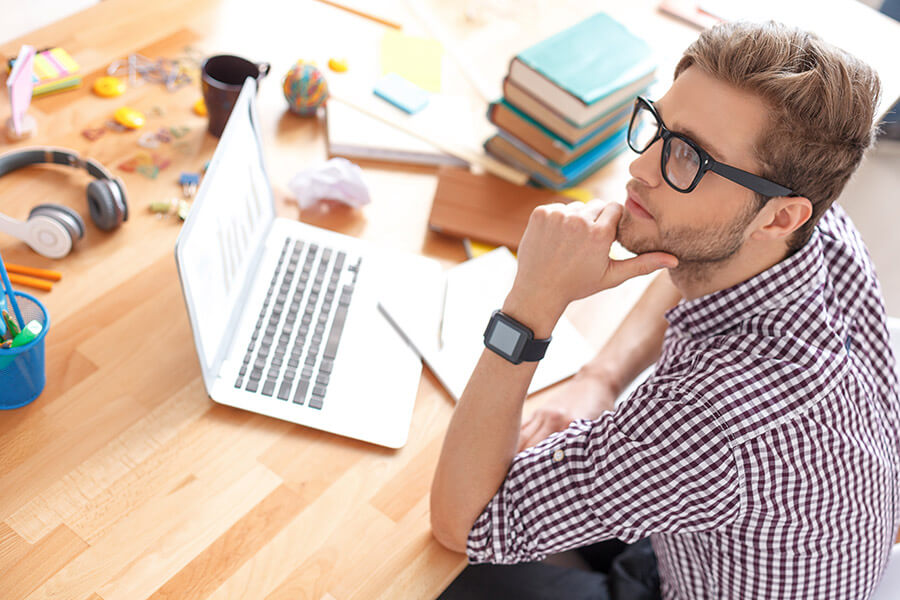 Today, there is great pressure on students to specialize earlier and earlier in their education.

It’s not surprising, therefore, that the main criteria most high school students, including homeschoolers, will employ in selecting a college is the list of majors available at that institution.

The reasoning behind this approach is the following: because college is simply about job training, one had better study the major that is directly related to the career one aspires to enter.

And if a school doesn’t have a business major? “Forget it! There’s no chance you could ever be a successful entrepreneur graduating from that place.”

As the director of admissions at a liberal arts college with seven majors (History, Philosophy, Theology, Mathematics, Political Science and Economics, Classics, English Language and Literature, to be precise), these are comments and concerns I regularly hear.

One problem with this emphasis on majors is that most 17-18 years olds simply don’t know, and can’t be expected to know definitively, what career they want to enter following college graduation, and hence, don’t know what major to select as freshmen.

Additionally, there are several other problems with this approach to selecting college. Here are some commonly held myths about majors:

Myth #1: Most students entering college have decided upon their majors.

Not true. According to some statistics, as many as 50% of those entering college are undecided about their majors.

Myth #2: Students select one major and then persevere with that through graduation.

Not likely. As many as 70-80% of students change their majors at least once according to the National Center for Educational Statistics. And most will change majors at least 3 times before they graduate! So picking a college purely for one specific major is not advisable.

Myth #3: Students should choose a major based on current job trends.

Bad idea. We live in a continually changing job market. When it comes to jobs, what’s popular today may be completely irrelevant tomorrow. According to the U.S. Department of Labor, 65% of the jobs current schoolchildren will eventually be employed in have not yet been created!

Think about it this way: social media marketing is a very popular job field today, yet the term “social media” didn’t even exist 10 years ago. Most people who are successful in social media had no idea they would be doing that when they went to college.

New jobs like these sometimes make other jobs obsolete. So, why specialize in training for a job that may not be in demand or even exist when you graduate?

This is perhaps the most widely held myth. And here’s the truth, which you may find very surprising. According to a Washington Post survey, only 27% of people end up working in the field in which they majored.

That means 73% of people end up pursuing a career path that is unrelated to the major they studied for four years. When it comes to hiring recent college grads, employers generally just want to know that you have a college degree.

They’re less concerned with the particular undergraduate major you have and are more interested in seeing if you have the critical thinking skills, adaptability, communication abilities, and self-assurance needed to succeed in the workplace.

Also implicit in this myth is the idea that a person will only work in one career, and so the major will prepare them for that one job. Again, the truth of the matter looks different. People change jobs many times in their professional career.

Myth #5: A liberal arts degree will limit your career options.

Not at all! Here at Christendom College, we have alumni engaged in every field imaginable and their liberal arts major in no way limited their career options.

In fact, because of their liberal arts backgrounds, our graduates are able not simply to function in diverse fields, they are prepared to excel beyond their peers.

So, rather than choosing a college based on a major that you are likely to switch, in order to pursue a career path that you will likely change, wouldn’t it be better to choose a college that will provide a solid, broad education that will expand your intellect and prepare you for any vocational pursuit, no matter how complex?

The reasons many families, especially homeschool families, are attracted to Christendom is because it offers a time-tested education, taught from a Catholic worldview, that forms the whole person, rather than forming mere technicians.

This education equips students to go into the world following graduation and be successful in their first, fourth, and final jobs as they carry out Christendom’s mission, “to restore all things in Christ.” 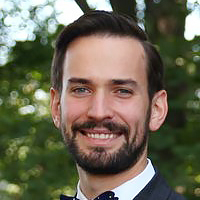 Sam Phillips, a former high school teacher and administrator who was homeschooled prior to attending Christendom College, is the Director of Admissions at Christendom College, where he works personally with families to help them understand the benefits of Christendom’s Catholic liberal arts education. He and his wife, Katie, have three children (with another due in December) whom they homeschool.