Fasting and Abstaining Before the Christmas Feast 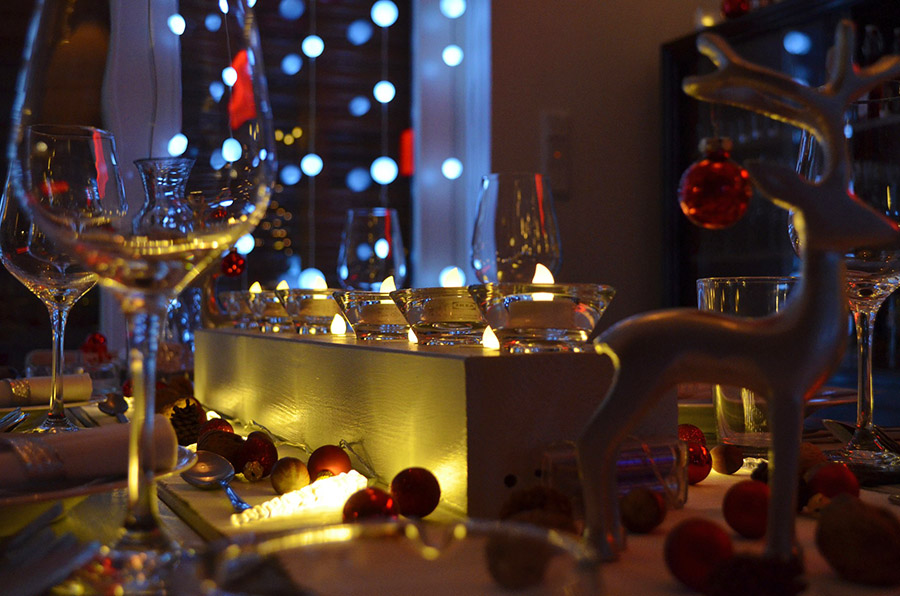 Many traditions are still alive today because people who value them have passed them on to others.

Though my family is not Italian, we observe this tradition in our own way. My family incorporates several recipes from our various ethnic backgrounds to create a meatless Christmas Eve meal that we enjoy before heading out to Christmas Eve Mass.

Before 1983, Roman Catholics had to fast not only on the vigils of solemnities, such as Christmas and Easter, but also on all first-class feasts which were also holy days of obligation, such as the Ascension and the Assumption.

Why did Catholics fast and abstain before great feasts?

They did so as a form of penance and to remind themselves of their sinfulness. By denying ourselves meat the day before a feast, it makes the feast seem more special. In 1983, the Code of Canon Law was changed. The 1983, Code of Canon Law eliminated this obligation to abstain and fast, yet many Catholics retained the tradition nonetheless.

Several years ago, my mother decided that she wanted to get back to the tradition of abstaining from meat on Christmas Eve, since it somehow became lost over the generations in our family. My family’s background comprises of Polish, Ukrainian, Slovak, Croatian, French, and English ethnicities.

The Polish, Ukrainian, and Slovak Christmas Eve menus are very similar. These three cultures, like most other eastern European cultures, are among the few that keep the meat-free Christmas Eve tradition. Out of all the customary dishes that come from these cultures, my mother chose two traditional Christmas Eve dishes called Borscht and Kutia. Borscht is beet soup, and Kutia is wheat berry pudding with honey and poppy seeds.

Besides Borscht and Kutia, my family also eats a fruit salad that includes pomegranates, beets, oranges, apples, pineapple, and bananas. Surprisingly, this dish is Mexican, and although we are not Mexican, we liked this dish so much after trying it one year that my mother added it to our Christmas Eve meal. The Christ Candle is lit and straw is placed on the table as a reminder of Christ’s birth in a manger.

How We Observe ‘Vigilia’

As customary with the Polish, the Christmas Eve meal, “Vigilia,” traditionally begins when the youngest child spots the first star in the evening sky. The father breaks and passes around Oplatki, a thin and crisp rectangular bread impressed with a religious design with the consistency of a communion wafer. The father gives his blessing to all the members of the family who pass it around and break off a piece, sometimes dipping it in honey before eating it.

Wanting to also incorporate a dish from France, but knowing that the French eat their Christmas Eve meal after the midnight Mass and may, therefore, include meat, my mother decided to make a simple French dessert instead. The traditional French dessert is the Yule Log cake (or bûche de Noël), a rolled chocolate sponge cake filled with frosting and iced with chocolate buttercream to look like tree bark.

It is the perfect ending to our vigil meal. I believe many of the traditions that are not very popular anymore are nonetheless some of the best. By combining different dishes from our various ethnicities, my family has created a meatless Christmas Eve dinner.

Although these dishes may seem unusual, it is something we look forward to every year with much anticipation and is enjoyed by even the youngest members of our family. 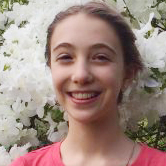 Genevieve is fifteen years old and in 10th grade. She is the oldest of six (soon to be seven) children. Her favorite school subjects are English, Latin, and Science. Her hobbies include reading, playing the piano, and singing in her parish schola. She also likes to write and has written two short novellas. She is active in her local 4-H club and takes the photography, baking, cake decorating, and dog training projects, and serves as President. Her favorite saints are The Blessed Mother and Saint Therese of Lisieux.