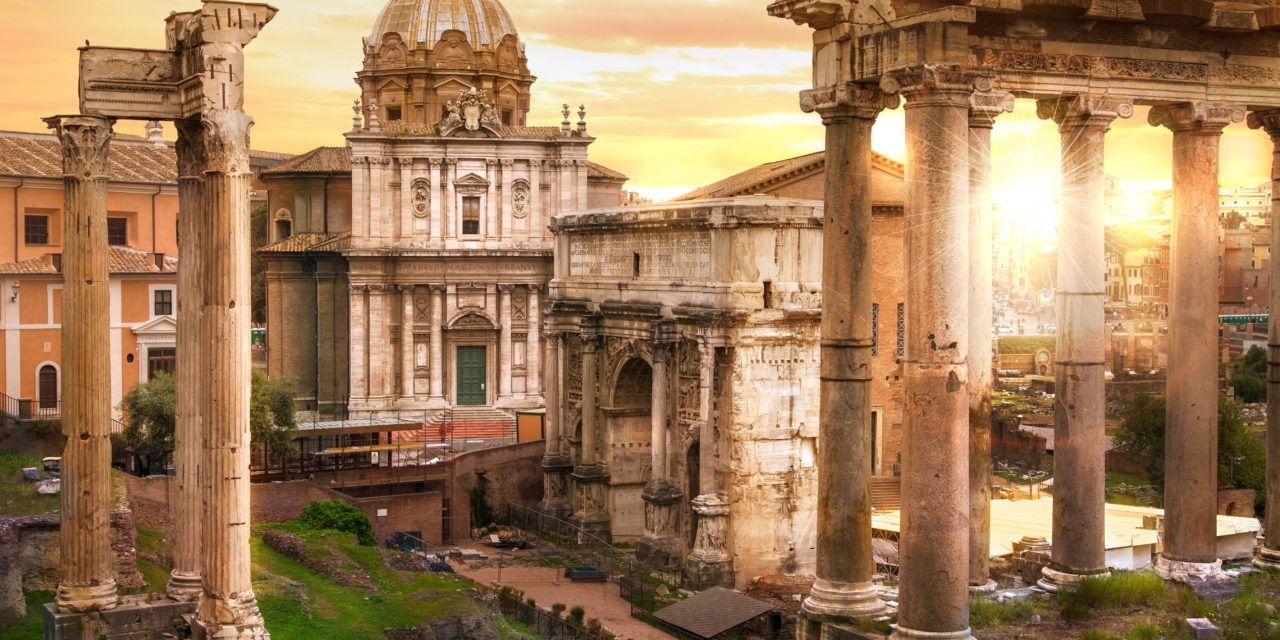 The Roman civilization has become such an integral part of our lives, we don’t even notice it. Everyone has studied the Romans at some point in their lives, and everyone is familiar with the tragedy of Pompeii and the bloody arenas of gladiators, both frequent inspirations for the screenwriters and directors of Hollywood. It is most evident in our spoken language, whether literally used such as in scientific terms or as the root of modern words ranging from trivia to album. It’s even present in phrases we use without realizing like alter ego and defacto. As those leading the Renaissance movement recognized 500 years ago, the Roman civilization has taken a prominent role in history. For this reason, Latin is my favourite subject to study, as it influenced and influences my past, present and future.

Although it is now regarded a dead language, Latin has enormously influenced the past two millenniums. It was the language of the small group of Roman barbarians who rose to create one of the greatest empires in the history of civilization with the most advanced political systems, science, literature, architecture, education and arts, whose colossal and notorious army fought to gain more to its seemingly unending territory. However immorality, chaos, poverty and war with neighbouring barbarians led to the disintegration and fall of this legendary empire. Nevertheless, it left a legacy which would inspire generations to come, including the creation of the Holy Roman Empire many centuries later, and the Renaissance, a revival of the literature and poetry written in Latin by Roman writers. It has been the language of the greatest thinkers, military leaders, writers, and artists in history.

The effect that the Roman people caused can still be observed today. Many political systems are founded upon the old systems used by the Romans, those systems are used to govern our countries today, such as in the United States. As a Catholic I personally identify with Latin today as it was the language of the traditional Catholic Church, the language of the martyrs who gave their lives for Christ in the bloody sands of Roman arenas. Studying Latin means that I don’t only say the words of the prayers they once said, but I can also understand them. Meaning that when I go to Latin Mass or read the inscriptions of a prayer in an old Cathedral, I can say them with real devotion knowing that millions of other Christians said them just like many centuries before. Moreover, Latin also helps me understand better the two languages I speak, Spanish and English, as well as those I study, Italian and French.

Finally, Latin personally influences my choices for the future. Every time I translate something into Latin or vice versa I know I am one step closer to my own aspiration to study Classics in college. By studying now and increasing my knowledge of the Latin language I become more prepared for the time when I will follow the paths of thousands of scholars in the rediscovery of the art and literature which has shaped the modern world. Apart from my intellect, Latin will also help me in the future as a Catholic, as I become more acquainted with the traditions of the Church in its Roman origin, I can prepare myself to defend it against the modern forces which attempt to eliminate tradition to conform with the contemporary standards.

Therefore, a “dead language”, has not only been able to shape my history, but has also shaped me now and will help shape my near future. It was spoken by the poets and authors, politicians and scientists of the Roman era. It is now spoken by many other students like me and Catholics who remain true to the traditional Church. It will be spoken by students of Classics who cherish their past and wish to use it to change their future. This knowledge makes Latin my favourite subject to study. 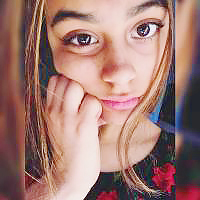 Claire Amaya-Parra is 16 years old and 100% Latina and British. She currently lives in Madrid practicing her Spanish and enjoying Jamon iberico. She loves musical theatre and spends her time singing, acting, and dancing. She also loves travelling and meeting different cultures. Once she graduates, she hopes to cross the pond (come to America) and do a double major in Classics and Art.