A Military Family Abroad: Homeschooling as a Kid in Germany 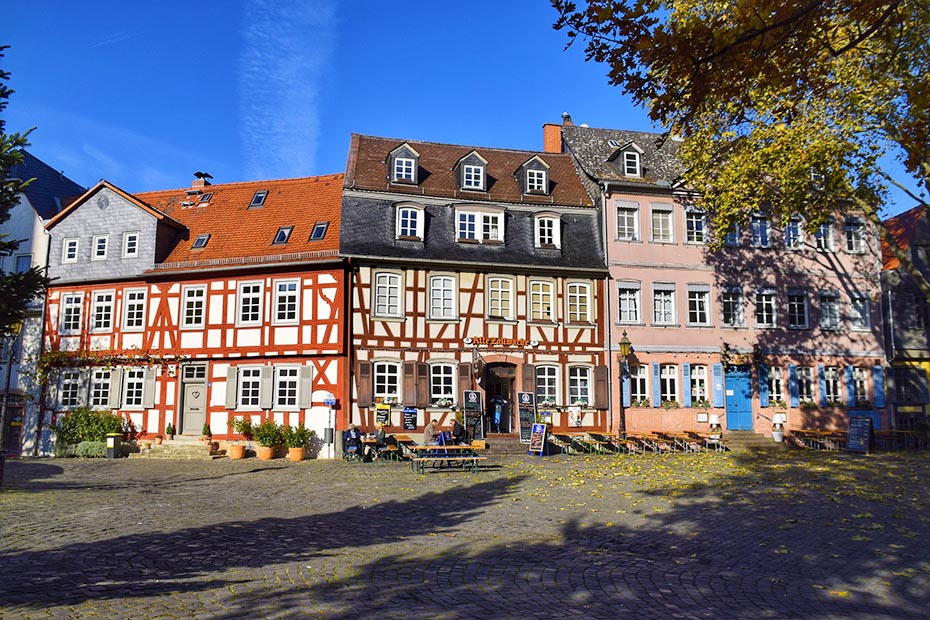 Here’s the setting: Ten kids, Dad constantly away, Mom having to manage the house, trying to homeschool us all at the same time, while in Germany!

The house was always fairly crazy and chaotic, but one gets accustomed to things fairly easily. Still, with ten kids, living in a foreign country, Mom was pretty amazing to be able to manage everything!

Many people think living in Germany must be awesome. In my experience, there were several pros and cons to life in Germany.

Germany is a beautiful country, and the people are usually friendly. The Alps are amazing! On rare occasions, we were able to go skiing down the Alps. It was so fun to stand at the bottom and watch as Dad and the others came racing down!

We had an amazing backyard at our home in Germany. It was so hard to stay in the house, when right outside the door was the world! But Mom kept us busy so we would finish our schoolwork on time.

We stayed indoors and worked until it was time for lunch. That was when we would go to our backyard and spend the entire afternoon in the apple and cherry trees! Other times, we would eat from the raspberry bush and the pear tree. It was extremely convenient to have all the fruits one wanted just outside.

Homeschooling in Germany was not as hard as one might think. At the time, I wasn’t in high school, so homework was not as hard. I was always able to get school done by lunchtime (ah, the good old days!).

With our flexible schedule, it was easy to be able to move around the world and visit Europe! Sometimes we were able to take the day off and just tour Germany! We did this quite a bit!

Naturally, everyone speaks German. It can be extremely hard to find an American family or even any English-speaking family in Germany. Luckily, being in the Air Force, we managed to meet plenty of American families!

However, Mass was extremely difficult to decipher. Our priest spoke only German, and it was very difficult to understand what he was saying during the sermon. Fortunately, my oldest sister was learning the German language, and she sometimes managed to give us the gist of the sermons.

Despite the many good things about Germany, it was not easy to get used to living there. There were many cultural differences between Germany and the U.S.A., and as a kid, it was especially difficult to adjust to those differences. Making friends was not easy because the majority of the kids in our neighborhood spoke only German.

As a kid, you always want plenty of friends, but in Germany, it was extremely hard to make friends.

All in all, Germany differs greatly from Colorado, where I live now. In Germany, we were able to go out and drive all over Europe, and here in Colorado, we’re limited to where we can go. The Alps seemed much more interesting than the mountains here. Germany during a snowfall was the most breath-taking sight I had ever seen! I remember walking down the cobblestone streets in the snow—it was gorgeous!

Being able to ride a bike through a corn field and all throughout Germany was exciting. I miss those days terribly. At times, I wish I could go back and just do it all over again.

But, I know God places each of us in a certain place and time for a reason. I was blessed to spend four years in Germany. Looking back, I wouldn’t change a thing! Germany was a fascinating place to live.

And, thanks to Seton, we were able to move all over the world along with our school! Those years in Germany were truly a chapter of my life that I will treasure forever! 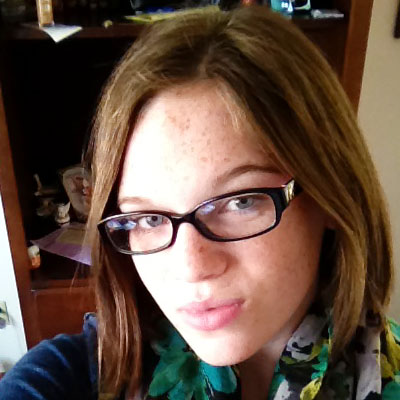