How to be a Catholic Teenager 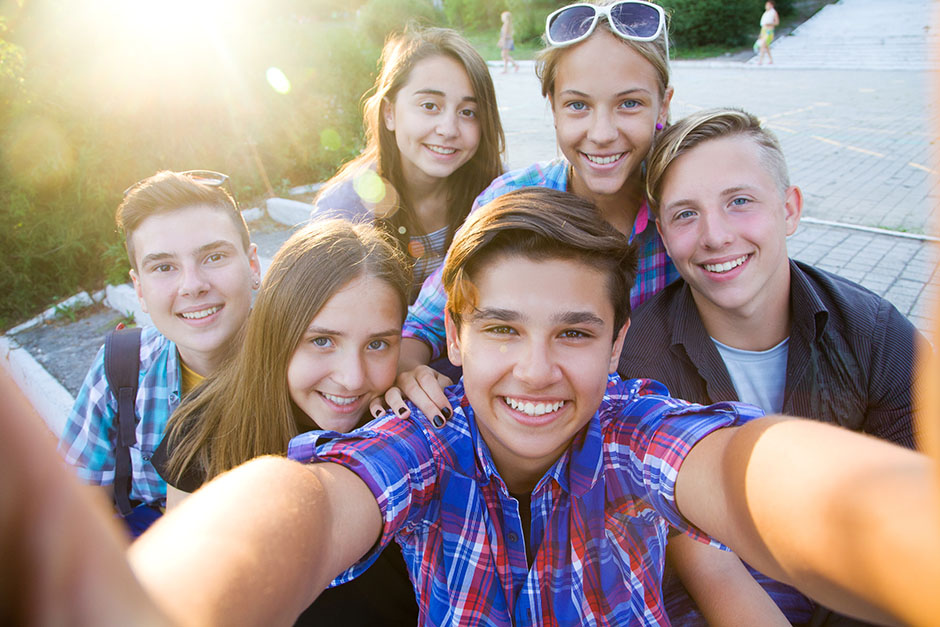 Being a teenager is tough. Anyone will admit it.

However, surely being a heroic one sounds even harder? It might appear intimidating to be a hero/heroine, but it isn’t. By being a hero, I don’t mean having to go around saving the city bank from The Joker, or fighting super-over exaggerated battles with your opposing hero like Batman or Superman.

No, I mean being the hero that makes someone smile today.
Or the hero that does the dishwasher for Mum who has hurt her back.
Or even the hero that walks the dog even if they don’t feel like doing it.

To be the Heroic Catholic Teenager, you only need to remember six basic things.

Number One: Be Kind.

This sounds silly. But really, once you think about it, it is obvious that being kind is the basic to being a hero. Kindness is like air. Air is the basis of water (because water is comprised of air atoms), is the controller of fire (add oxygen to make it fiercer, or take it away to make it die), and air creates life (plants, animals, and we humans depend on it.)

Obviously, kindness is the basic key to being a hero.

Staying positive is one of the most important things to do. I mean, say you have five essays in Grammar to catch up on, with hardly any time because you’ve got ballet/basketball later.

Thinking: “Oh great, five flipping essays. I hate Grammar. I’m going to fall behind in it again! Oh, I wish I was outside doing something else,” isn’t the best way forward. Instead, think something like: “Oh OK, I have five essays to do.

However, that’s OK, because I have the weekend to catch up on if I need to, and I can always work in the holidays. In fact, once I’ve done two today, I will reward myself and go outside for a bit.” Isn’t that much nicer to think?

Staying positive around adults impresses them too- seriously. As a Royal Marines Cadet, sometimes, staying out in the forest overnight can get tough and tiring. However, because I stayed positive and pointed out the bright side of it when my friend was upset, the staff noticed. And perhaps that’s one reason why I got the award ‘Best In Troop’ at the end of the camp. Most likely at least. Being positive has a big impact!

Number Three: Do The Opposite Of What You Feel.

Take my dad for example- (this is a true story): One day, in his car, a man in another car was rushing him at a junction. The man was waving his fist angrily at my Dad, but instead of exploding in rage like what my Dad felt like doing, he blew him a kiss! Literally! The man was dumbfounded and stopped getting angry at my Dad. And do you know what? My Dad felt so much better.

Doing the opposite can help yourself and others in ways too. If you’re irritated with your Mum because she keeps telling you to tidy your room, do you know what to do? Tidy your room- and the kitchen. Yes, it might seem so annoying and ridiculous to do something kind like that when you don’t feel like it, but it works wonders. Alternatively, if you feel like exploding with rage at your sister, smile and say something kind.

Literally, I do it. It helps.

Number Four: Be There For Others.

I have a lot of friends. From cadets, from dance, from other homeschooling mums, and, of course, from Seton. But of course, not everyone is happy with life at the same time. Many times, my friends get upset with something, feel lonely, or angry at someone. I’ll admit; it’s hard to keep them all happy. However, I have a reputation. It’s a good one: I’m always there.

But there’s a dangerous side to this. Being in the modern teenage world, a lot of boy/girl drama happens, insults, fights, arguments, bad behavior, and worse things happen often. Whenever they ask for it, I ensure I give them Catholic advice. I’d never tell them to insult them back, to add to the bad name of someone else, to tell them to fight back, to keep it a secret from their parents, or even to abort.

Instead, what I’d tell them is to forgive. I’d point out what the other person could be going through and how they should take that into consideration. To ignore and love their attackers. To tell their parents because it’s for the best. And to seek refuge with God.

It’s hard being part of the modern day teenage world; I get it. However, we can be the heroes who shine our way through and give an example of being a good teenager.

I would never, ever, survive my teenage years if I didn’t talk to my family and ask them for advice. My uncle is only nine years older than me, and we are so close. He has traveled the world and has been through tough hardships which have affected him, yet he gives me good advice for growing up.

And parents? That’s what they’re there for! For you to seek refuge, to ask advice, to run to, and to be good friends. Always trust your parents- they give the best advice. Older siblings are amazing too (although with that I have to guess what they’d be like as I’m actually the eldest in my family), and you know what? Younger siblings are sometimes the best help you can get from your family- especially if you need a hug or motivation.

Take my little brother, for example.

His name is Rafael, and he has quite a bad case of asthma from several problems from birth. But do you know what? He ploughs through it like a good, strong little man. He inspires me when he grins cheerfully and bravely at the medics who often come quickly to our house. He hates injections, yet he puts on brave face and doesn’t cry. And the best part? He gives me a hug when he’s with the medics. However, because I’m upset and scared for him, not because he is.

So, your family is the best safe house you can be with, and take advantage of it! Family can help you to be the hero/heroine!

I will admit it. I’ve fallen away from God a little bit. It’s sad, I know. And I’m sorry I’ve done it. I’m trying to get back to Him. And do you know what? He’s been there, waiting all that time for me! I’m so, so grateful I have God and my Faith to cling to when I’m struggling. We should all be.

Our Faith is the anchor of our well-being and life. Without it, we’d fall in like the rest of the crowd of today, who are, mostly, sad people. We are lucky we have our

Faith, and that we have God to turn to. It means we can be the hero we want to be.

We can stand strong amongst others, practicing our virtues boldly for all to see.
We can show how to be a good kind person, especially as teenagers.
We can become good leaders, showing others it’s not all about ourselves, but others as well.

And most important of all, we can prove to God that we love him- by being good, strong, faithful and heroic Catholic teenagers! 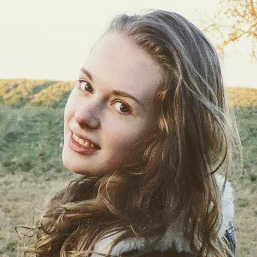 Elodie Pierlot is fifteen years old, and the eldest of five homeschooling children in England. I am half French, and have British, Irish, Norwegian, and even Algerian blood in me too! I have been homeschooled all my life, but only with Seton since 2015. My hobbies include: Dancing -ballet, tap, modern, jazz, and character-,Royal Marines Cadets, sailing, sliding seat rowing, cooking -not baking-, story writing, and messing around with my younger siblings. My favourite subjects are: English, physics, and history- but I despise mathematics and Spanish. When I am older, I hope to be either a professional dancer, or in the military, along with being a published author.