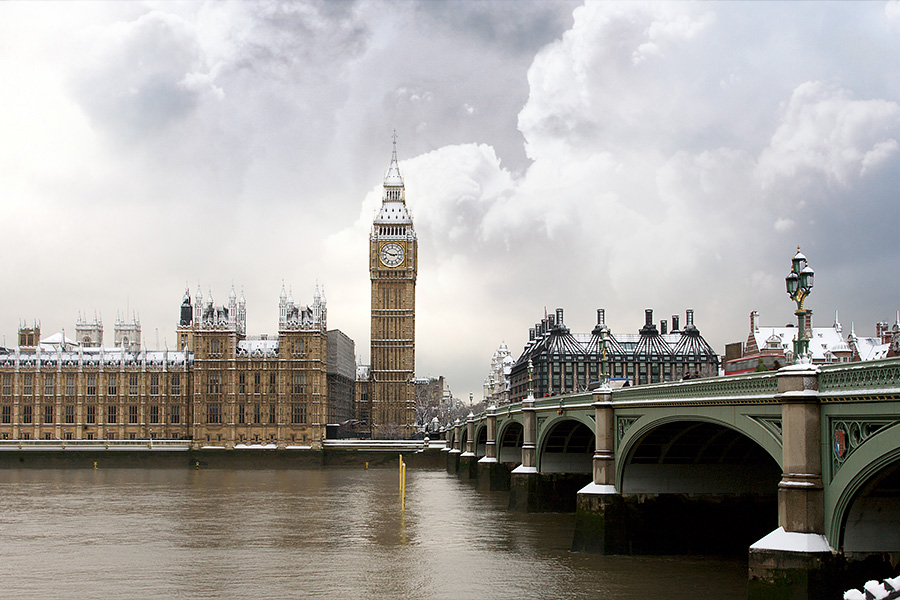 Addison Heffron is the Grade 9 Finalist for the Seton Summer Short Story Contest.

This story is about a girl named Martha Cratchit, daughter of Robert “Bob” Cratchit, who works for the horrible Ebeneezer Scrooge. Martha works for a milliner to earn a few extra shillings to keep her family afloat. She has five siblings: Peter (her father’s heir), Belinda, Matthew, Lucy, and Timothy. This story begins on the day all of Martha’s five siblings were sick, a few days before the original story takes place. At that time, something happened to cause Martha to have quite an undertaking. Well, we may as well begin…

Mama had gone to fetch the doctor for Timmy again.

He was in a bad state. He had the cough, and his leg was feeling badly.

“Coming, Timmy,” said Martha, sprinting up the stairs to Timmy’s bed. He was holding his stomach and moaning.

“My—throat—hurts…” he said. Martha sighed and raced downstairs to get him more tonic. By the time she came back, Timmy had half sat up. She dripped the tonic in his mouth and flew back down the stairs to answer Belinda’s calls.

She came back to check on Tiny Tim half an hour later. All the other children were finally sound asleep, and Martha was worn out. She pushed open Tiny Tim’s door and said softly, “Timmy, dear?” A soft breath answered her. She stepped in and gently touched Tiny Tim’s shoulder. She sat next to him and looked fondly at his flushed little face — almost too flushed. Something was wrong.

Martha looked at Tiny Tim’s chest. It was not rising and falling normally. Tiny Tim was limp. Martha leaned over and shook Tiny Tim. “Timmy! Timmy!” she cried. Timmy did not answer; he made a slight choking sound. Martha was frantic. She gently took him by the shoulders. His eyes rolled back in his head. “TIMMY! TIMMY!” But she had to stop so as not to wake the other children. She got up and started pacing circles, her hands wringing her apron.

There may not be time to wait until Mama got back; the doctor lived three miles away, and the carriages weren’t running in the thick snow and ice. Martha tried remedy after remedy, but nothing worked, while Tiny Tim just touched his throat and moaned.

The general store was nearby, but Martha had been warned never to go out alone after dark. Plus, she had no money, save for a few pennies. But she had no choice. With no time to lose, she grabbed her bonnet and cloak and put them on. She took her pennies from their hiding place and tucked them into her apron pocket. She took the key, ran out the door, and locked the door shut.

No time to waste! She crept down the street, shielding her eyes from the snowstorm that had just started up again. A small figure she was, wrapped in her dark cloak. The snow whirled about her; the footprints left by her tiny feet immediately filled in with snow.

A small sob escaped her lips and was lost in the wind, almost torn from her lips. Her brown hair was flecked with snow. With all the snowflakes rushing around her, she could not see a thing, and unknowingly, she passed the street on which she was supposed to turn and stumbled in the dark and snow to a street she had never seen, a street even her mother had never been on.

The snow died down. She looked around, bewildered. Where was she? Where was the general store? She peered at the street name and was puzzled. Williams? She lived on Parker Street! Oh, how she wished for her mother, or her father, or someone, anyone!

A spark jumped in her mind. Anyone. Like—like Uncle Ralph! Uncle Ralph was a tailor and was her only extended family, her mother’s brother. He had no children and was not married, but he lived close by, and all the Cratchit children loved him. Where did he live? Selwyn Lane?

She rushed forward with renewed strength, searching for another street sign. She hunted fruitlessly for at least ten minutes before finally, with a sigh of relief, Martha spied the street sign for Selwyn Lane. She ran down the street, looking for number 27. She finally spotted it and climbed up the steps and, panting, knocked three times.

Uncle Ralph lived in a quaint little house on a good street in London. From noises inside the house, Martha guessed he had been sitting in his favorite armchair, reading his paper. The door flew open, and there stood Ralph, a pipe in one hand and a surprised look on his face. “Martha?” he said. Martha tried to speak to him, but her teeth were chattering too much. Uncle Ralph touched her hand and said, “Why, you’re half dead with cold! Come inside, dear, and warm yourself by the fire.”

A few minutes later, a warm blanket wrapped around her, her wet cloak and shoes drying by the fire, and a cup of hot cocoa in her hand, she finally got a chance to speak. To strengthen herself, she took a sip of the hot cocoa. It was hot and warmed her right to the tips of her fingers and toes. Ralph settled himself in his chair and said, “Now, Martha, dear, what prompted this unexpected visit?” Martha spoke.

“All the others are sick, Uncle Ralph, and Mama was gone to fetch the doctor. Then suddenly Timmy started choking, and I was going to go to the store to fetch some medicine for him, for our cabinet was empty, and nothing I tried worked. But the snow came up, Uncle Ralph, and I got lost, and—“

Uncle Ralph leapt to his feet and roared, “Come then, Martha, and not a moment to lose!” He grabbed his hat and cloak, and Martha found herself being carried, blanket and all, right to Uncle Ralph’s sled. He harnessed the horses and said, “Git up!” The horses shook their heads and started out into the darkness. Uncle Ralph bent his head and said, “Martha, do you think you would know what to buy in the store?”

Ralph plunged his hand into his pocket and brought out a two bob bit. “Take it, and hurry!” They had rolled to a stop in front of the store.

Martha rushed in and came to the counter. A man wearing round spectacles was standing behind it. “Please, sir, my brother’s choking and I have nothing in the house to give him!” said Martha.

The man reached behind the counter and brought out a small, round bottle. “That’ll be a shilling and sixpence,” he said. Martha shoved the two bob bit across the counter, and the man gave her sixpence in change and the bottle. Martha raced outside and leapt on Uncle Ralph’s sled. He flicked the reins, and they slid down the street and round the corner toward Martha’s house. She jumped off the sled and, fumbling with the key, unlocked the door and hurried inside.

Martha raced up the stairs with a spoon in hand, Uncle Ralph close on her heels. Standing over Timmy, she tipped the bottle over the spoon and poured out a measure. She dipped it in Tiny Tim’s mouth. Silence.

Tiny Tim stopped clutching his throat, and he croaked, “Water.” Uncle Ralph raced downstairs and came up with a mug of water, which he held to Tiny Tim’s mouth. Tiny Tim drank thirstily. Then he settled down on his pillows and began breathing heavily, deeply. His eyes closed. Martha smiled weakly and kissed his warm forehead.

With a sigh of relief, Martha put the bottle in the medicine cabinet and sank onto a chair in the kitchen. Quiet at last. Uncle Ralph sat next to her and patted her arm. “You were amazing, Martha, dear. You were very brave to go out on your own, and you were wise to come to me when you were lost.”

That reminded Martha. She fumbled in her pocket for the sixpence in change she had gotten from the store clerk. She held it out to him. He shook his head and raised his hand. “Keep it. You more than earned it,” he said.

Martha smiled, and then she hugged him tightly. “Oh, Uncle Ralph, you will come for Christmas, won’t you?” she said, looking up at him with big blue eyes.

He patted her light brown hair and said, “I wouldn’t miss it for the world.”

They stood like that, uncle and niece, until the door opened and Mama came rushing in with the doctor. She was bewildered to see Uncle Ralph, but Martha explained to her, and she thanked Uncle Ralph profusely and wrung his hand. The doctor tended to the other children and then went home, refusing Mama’s offer of payment. The small clock chimed in the tenth hour. Papa would be home soon.

Outside, the night watchman called, “Ten o’ clock and all is well!” And it was. 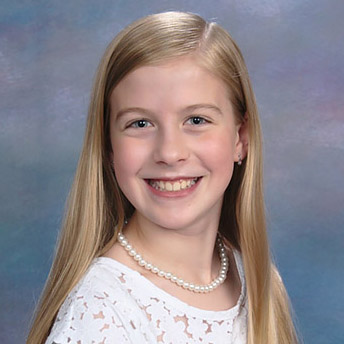 Addison Heffron, is 12 years old and a Seton freshman. She has homeschooled her entire academic career. She is the oldest of six children and hopes to one day be the mother of many of her own children. She hails from the Land of Lincoln and aspires to a legal profession, perhaps one day pursuing a political career as president (vote for me!) or in the Supreme Court. Her hobbies are reading, American Heritage Girls scouting, soccer, running, sewing, reading and writing.