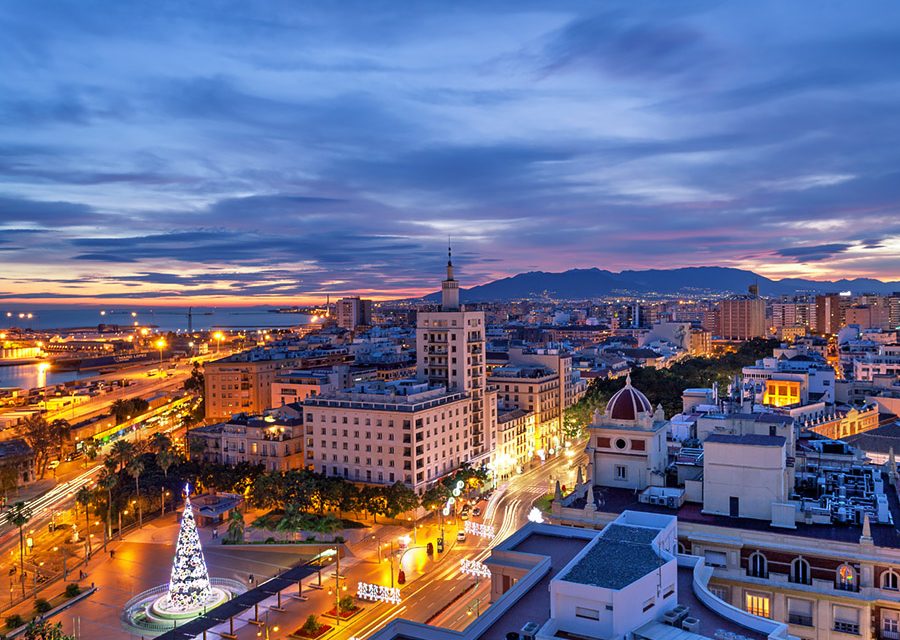 In the coming Christmas season, we look forward to sharing the honorable mentions with you!

More than just a plain old corn tamal, my typical Christmas meal is a union of various international elements originating in South America, Europe and Africa. It contains the corn, the primary source of nutrition for the indigenous people of Venezuela. This is accompanied by the guiso, a stew containing various meats and vegetables, many of which are mass produced in Europe. Finally, it is wrapped in plantain leaves, brought by African slaves, who helped work the Venezuelan fields and bring them to prosperity.

When you’ve lived in three countries, it can sometimes be difficult to have a fixed Christmas tradition, since every country has different Christmas meals, music, services and yes, presents. This year, I’m excited to be spending my first Christmas in Spain, and I have already listened to various Spanish Villancicos and tasted Turron (a delicious Spanish sweet like nougat) and Pastas (really good cookies).

I moved to Spain two months ago, after spending twelve years in London enjoying turkey, Christmas crackers and good old Christmas carols (but not enjoying Brussels sprouts). However, as I grew up, my parents took care to also celebrate our Venezuelan background, the hot and tropical South American country where every member of my family was born and where I was lucky enough to spend the first four years of my life.

Every Christmas, we gather together to prepare hallacas, a corn tamal whose name means “mixed things” in indigenous. Like many other Venezuelan families, my family prepares this typical dish, which infuses the entities that made my country including Native Americans, Spaniards and Africans.

The first primary ingredient in an hallaca is the corn. A plant that grows in abundance in my country, the corn is pressed and ground coarsely to make flour mixed with water and a pinch of salt. Corn is the ingredient that represents the Native Americans of Venezuela, whose daily meals were almost all made up of corn. The corn is made into a thick yellow paste (coloured with annatto seeds), which is to be filled with a guiso (a stew). Normally, around 40 hallacas (depending on family size) are prepared to last until January for everyone. Even frozen hallacas conserves their good taste.

The next important part of the hallaca is the guiso. The guiso mixes all the European ingredients brought from those who came to colonize Venezuela. It contains Mediterranean olives and raisins, meat brought by the colonial captains that came from Spain, and even Arabic capers and almonds. However, truly, no guiso is the same; each family makes it how they like it best, adding pork, boiled eggs, chickpeas, peppers, etc. Preparing the guiso and hallacas can take an entire day, and my family normally prepares them after breakfast to enjoy hallacas for dinner!

Normally, the whole family participates in preparing the hallacas; when I went to Venezuela for Christmas, every member of the family would have a specific role in the preparation, such as making the corn paste, making the guiso, wrapping up the hallacas, etc.

Hallacas not only bring together the richness of Venezuelan heritage, but they also unite the nation’s families together like my own, and for the families celebrating Christmas abroad, the hope that we will one day come back to make Venezuela prosper once more. 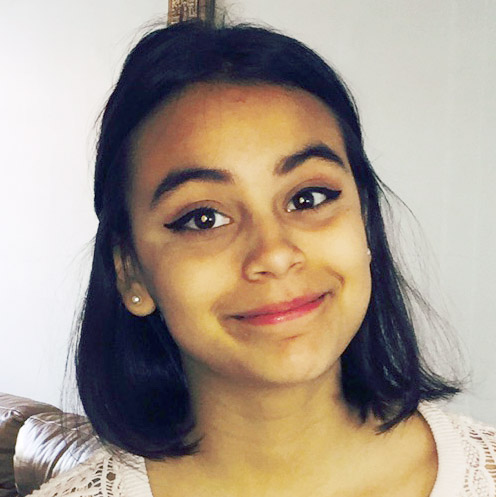 Clare is 16 years old and 100% Latina and British. She currently lives in Madrid practicing her Spanish and enjoying Jamon iberico. She loves musical theatre and spends her time singing, acting, and dancing. She also loves travelling and meeting different cultures. She has become an enthusiastic fan of all things Greek, where she’s been going for the past two years, enjoying the divine “gyros” (she’s also a food fan if you haven’t noticed). Once she graduates, she hopes to cross the pond (come to America) and do a double major in Classics and Art.