Simplicity: the Best Gift God Ever Gave Me 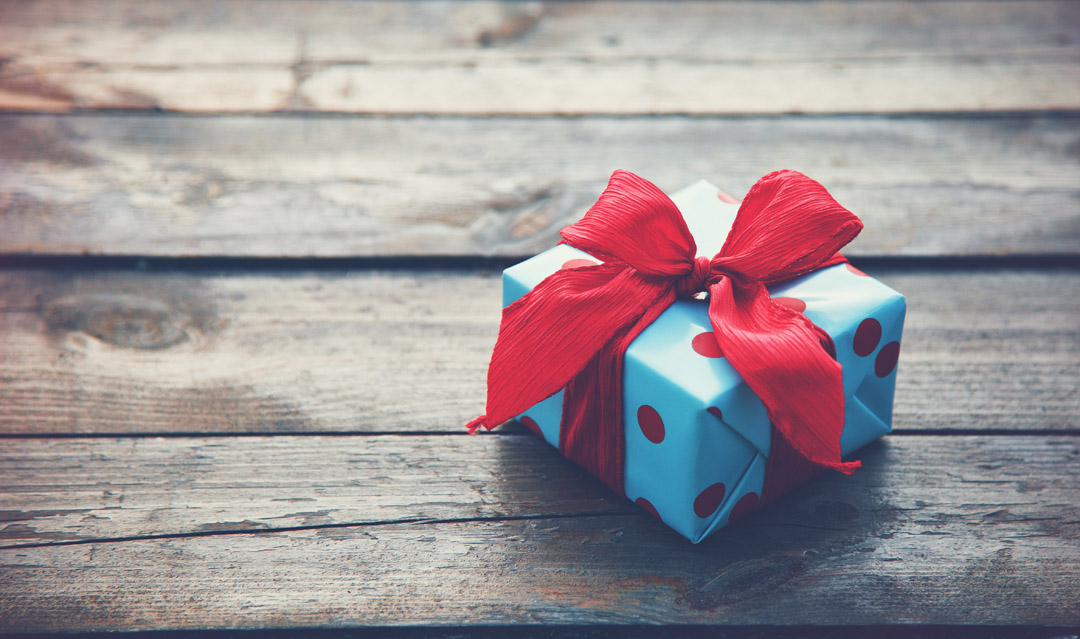 Editor’s note:  Congratulations Marie Valdovinos for winning the Seton 2015 High School Christmas Essay Contest!  All Entries were judged by quality and adherence to the contest topic: the theme of ‘Gift’. Marie was awarded the first prize of $100 for her essay.

It’s a gift to be simple.” As a youngster I’d often heard this proverb emphasized during Christmastime.

I must add that there was also a time I just didn’t get the “gift” part of the phrase. I often wondered, What can one get out of being simple? Doesn’t “simple” mean to be stripped bare of belongings?

I was significantly disturbed when I used to hear this quote, and ended up misinterpreting it as a consequence.

As far as I was concerned, simple living was for the homeless and destitute; I much preferred comfort and entertainment during the holidays and every time of year.

What I didn’t realize is that these things can lead to myopic insights and spiritual blindness; these, of course, are exactly what I adopted because of my secular viewpoint which, I might add, could easily have shaped the rest of my childhood and youth.

It was lucky for me that God decided to do something about that in December 2008, the year He sent both a Herculean snowstorm and a valuable message my way.

Both came unexpectedly. Ten days before Christmas, a fierce blizzard swept by our Northern Oregon neighborhood and dumped about six inches of snow on our doorstep. According to the news, this amount was a record-breaker!

Over the course of that week, the front lawn became a playground for us kids, who had no idea of the shortcomings which were to follow. Wait until we told all our grandparents what they were missing out on!

And then… the problems began. The weekend before Christmas, our van’s power steering failed on the road, leaving us stranded and in shock. We ended up having to push the car into a parking lot. Since their phone batteries had died, my parents couldn’t call a towing service, either. To heap insult upon injury, we had no way to get home except to walk (and how many of us wanted to walk almost ten miles?).

Fortunately, though, a kind stranger miraculously stepped in by hiring a snow vehicle to return us home safely. The family van, alas, was left behind in that parking lot. Now I realized my family would have to live through Christmas without the car (gasp!)—until it could be retrieved and repaired. Enter simplicity.

Frustrated and determined to fix matters, we started wishing and, yes, even praying for the snow to melt. I prayed especially hard, Please, God, make the snow go away so my parents can buy us presents this year. The realization of not having a “normal holiday” nearly drove me to panic.

December 24th arrived at last, yet the stubborn snow still refused to release its claim on our town. Between this fact and three sporadic power failures that occurred throughout that week, I was virtually fit to be tied due to these inconveniences. Because we couldn’t go grocery shopping, my mom decided to scrape together a substitute Christmas feast using leftover ground turkey, bell peppers, and sweet potatoes.

Given that I was already famished and frustrated, I had little energy left to voice my protest against the entrée. Despite my distaste, however, I had to admit that such a simple meal spared me and my sisters the tedious duty of cleaning a mountain of cookware. Maybe there is a little advantage in a basic lifestyle, I reconsidered begrudgingly.

Though I would have preferred to spend the evening writing Santa an extensive wish list, I chose to read my siblings Christmas stories by the fireplace instead; I knew they were suffering as much of a culture shock as I was. I ended up enjoying my time with them so much that I almost forgot there were six inches of snow outside, no car in the driveway, and no treats or excess gifts in the house. Because the snowstorm forced us to rely on our present supplies, I was slowly learning to sacrifice a typical Americanized holiday laden with commercialism and accumulation.

In striking contrast to millions of American households, our own home boasted very few decorations and a scant stock of presents underneath the Christmas tree that year. As time progressed, I began regarding our situation as more of a blessing than a curse because, after all, wasn’t Jesus born in a small cave and wrapped in a manger? If He could accept meager provisions, so could I. My prayers began shifting from self-centered begging to more peaceful gratitude for what we did have to share with each other.

In retrospect, I can now confidently say that I have heartily embraced the Christian view of simple living during the holidays. As I matured, my attention shifted from how many presents there were under the tree to how many blessings there were to be thankful for. This just goes to show that the best gifts in life are those that cannot be seen, and it takes a special heart to understand that simplicity is the greatest of them all.

Moreover, for those of you who may still be left wondering, the word “simple” does not necessarily equal “stark poverty” or “rigorous asceticism”. There can be and there are benefits from being simple which I‘ve gained over the years: less temptation to material attachment, appreciation for the bare necessities, and time for contemplating the selfless birth of Christ.

Talk about a three-in-one bargain! 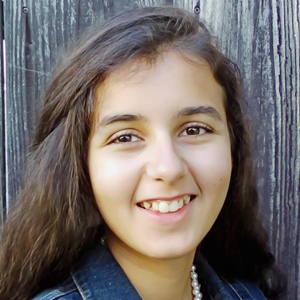 Marie Valdovinos is a Seton senior with 5 younger siblings. She has practiced creative writing for almost 12 years. Her other great hobbies include sketching, singing, and reading anything written by Tolkien and Dickens, her literary role models. She owes all her writing skills and current success in school to Seton’s rigorous yet rewarding English curriculum. One of her biggest goals is to be a published author.