Socialization or Peer Pressure? How I Got One and Avoided the Other 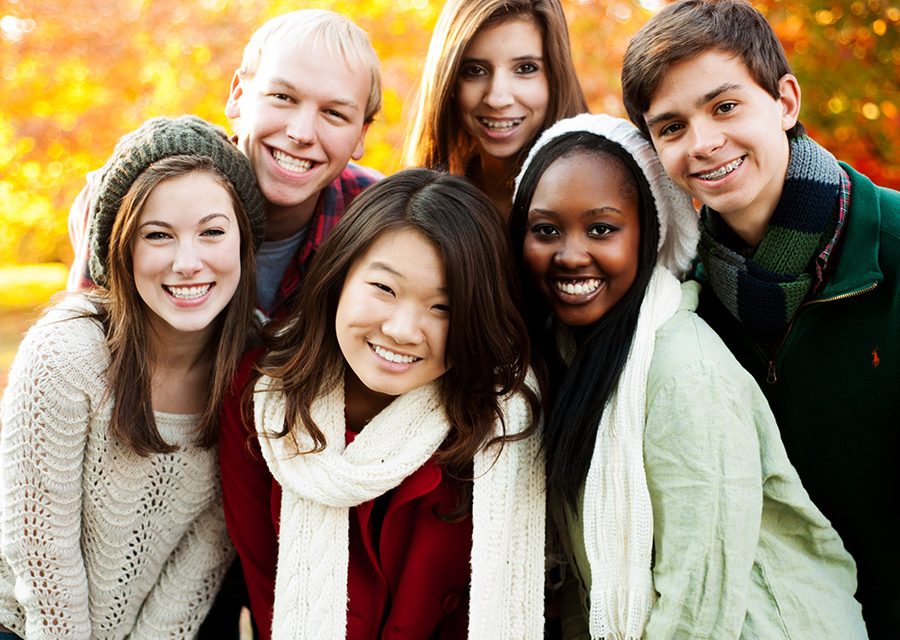 Socialization: a word that many homeschooling families must deal with on a daily basis. It is thrown their way at dinner parties, family gatherings, church functions, and grocery stores.
Soon the family’s response to this word becomes routine, which should be expected after giving the same answer for the one hundred and fifty-third time.

Before I was even old enough to know what this word meant, let alone pronounce it, I knew that “S” word was something that people brought up when they had something negative to say about me being homeschooled.

Slowly I began to learn that those people who used that “S” word were concerned about how well I was able to play with other children, talk to other people, or function in a large group of people since I did not attend school with other children my age. Looking back now, perhaps they had a point. I was not socialized like other kids.

When I was growing up, one of the most exciting outings was a two hour drive to visit my cousins, a visit that often included a trip to the shopping mall. I remember well when the mall expanded and added a play place for kids such as us.

Sponsored by the local hospital, it contained a large tunnel shaped like a doctor bag, an oversized mint green jar of cotton balls, a large teddy bear, and other such items. Most importantly, at the entrance to the play place stood a posted list of rules, height regulations, and so on.

The first item on the list was clear: No climbing on the toys.

As we began playing, we were a bit cautious, having been warned to follow the rules and be respectful of the play place. All went well until I started noticing that most of the children in the play place were climbing on the toys, running, roughhousing, and generally breaking all the posted rules.

Having been taught the importance of a good example, I continued for a while to play and follow the posted rules.

Soon, however, my patience was wearing thin. After upwards of probably ten whole minutes, my good example was getting me nowhere. I decided it was time for an organized mission. I gathered my three cohorts – my two brothers and my cousin – in the mint green cotton ball jar for a top secret meeting.

Our plan? A covert mission to pair up and go throughout the play place, discussing the importance of obeying the posted rules. The goal was not for us to hear each other, but for the others in the play place to overhear our conversations, be convinced about the error of their ways, and return to calm, respectful, law-abiding children.

With our lines rehearsed and ready, we left the cotton ball jar and began our mission. Unfortunately, the other children in the play place were not receptive to our message. Moreover, a few minutes into our mission, I witnessed the appalling sight of a mother helping her child onto the tall doctor bag and applauding his ability to climb and walk across the top of it!

I had had enough. Disappointed and disgusted with the current state of child rearing, I decided to abandon the mission. We returned to playing and soon left the mall for the greener pastures of my aunt’s house, where chocolate chip cookies awaited us.

I fully realize that my nine-year-old self in this story is not a normal socialized child. But neither was I an un-socialized child. I was simply socialized differently than most children.
Socialization should simply be concerned with functioning politely and respectfully within large groups of people or within the larger society. However, many mistakenly see socialization as the ability to follow society’s accepted way of behavior. One’s social skills in this sense allow him to fit in with the group around him, making no change to the norms and sticking to the status quo. At the same time that so many people are concerned with the socialization of the homeschooler, they are also concerned with peer pressure that leads many children, especially those in the public school setting, to make irresponsible choices.

Can we not see the direct relationship that exists between the need to be “socialized” according to society’s dictates and the compulsion to succumb to peer pressure?

Thanks to homeschooling, I was comfortable speaking when spoken to, could carry on a polite conversation, and could both listen to and converse with individuals of varying ages. Moreover, by virtue of my lifestyle, I was completely accustomed to going against the norm and doing what was right in spite of the people around me.

Being comfortable in large groups of people as well as being used to standing up for what was right, why wouldn’t I begin a mission to reclaim the play place in the name of order and decency?

Now, of course, not every child that attends a public school is destined to be a rambunctious heathen climbing on plastic, oversized medical equipment. But neither are homeschoolers destined to a life of social awkwardness.

I was blessed with a wonderful childhood and homeschooling education that has given me the ability, not to conform to society, but to blaze my own trail and make a difference in my own way. Although my methods have been refined (and I no longer lecture random children on play-place etiquette, though the temptation is still there), the courage and tenacity to stand up for my values in spite of social pressure is still with me.

This courage is infinitely more valuable than any irrelevant social skill I could have learned. As I enter adulthood and encounter more important issues beyond the confines of a shopping mall play place, I am grateful to my homeschooling parents who were willing to put up with hearing that “S” word over and over in order to give me that courage and tenacity that will stay with me my entire life. 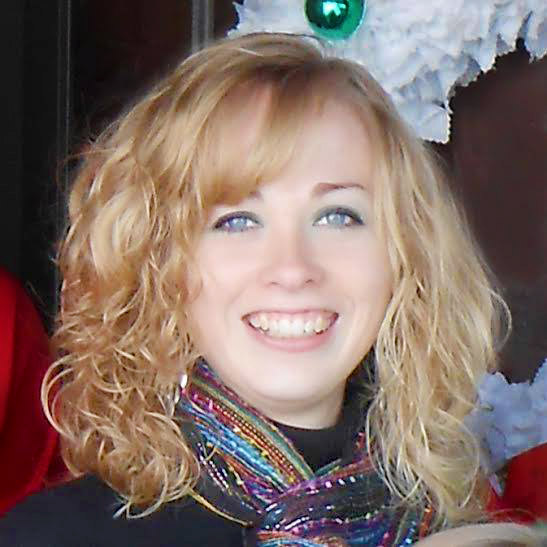 Laura Whitehead is a 2010 graduate of Seton Home Study School and a 2014 graduate of Southern Illinois University-Edwardsville. From Flora, Illinois, she is working toward a Master’s Degree in Catholic Theology through Christendom College’s online programs. As the Respect Life Coordinator for St. Stephen Catholic Church, she has begun a pro-life program that will work to build a culture of life through various programs, including providing material resources for needy babies and their families.