Spanish- My Favorite Seton Course | An Essay by Marie Montenegro 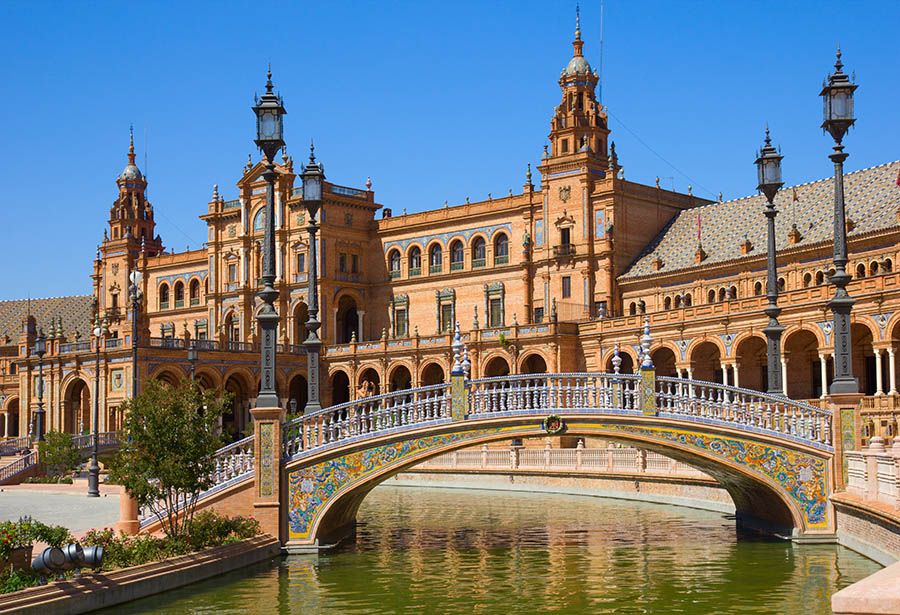 Since my early childhood, I have been attracted to the Spanish language. I remember being curious when I heard my father speaking in Spanish. My mother was learning Spanish at the same time my father’s extended family were learning English; together they formed a new language that we call “spanglish.” I also noticed how some of us English speaking people can act strange when we are trying to communicate with someone who doesn’t speak English. We tend to speak louder a n d s l o w e r, as if that’s going to make them understand us, and then we try to use some sort of sign language, almost like playing charades. Although it was funny to me at the time, it made me determined to learn the language and speak it properly. I was also intrigued with the similarities and differences between the two languages. Spanish is my favorite subject because it enables me to get in touch with my roots, speak to my extended family in their native tongue, and it offers future benefits.

Studying the Spanish language helps me to feel more connected to my father’s family. His relatives come from Bolivia, although my father was born in Peru. Since I was exposed to traditions and stories about their country, it made me feel drawn to learn the language and to learn more about their culture. In addition, I enjoyed listening to most of their Spanish music at family gatherings, and their meals were amazing. My mother also assisted in familiarizing my siblings and me with the language. Even though she did not master the language, she knew many Spanish words and phrases, and she helped me to remember them through repetition and creative ways. Being that my father was out working most of the day, my mother made it a point to speak the little Spanish that she did know. For example, whenever we were eating, she would tell us, “Encima del plato,” which means, “over the plate.” She also taught me how to say certain prayers as well. In addition, my mother made sure to learn how to cook some Bolivian and Peruvian recipes, which I have had the privilege of learning to make with her. It is through all of these occurrences that I have been drawn closer to the Spanish culture.

Learning Spanish will give me the ability to speak with my extended family. I was never able to hold a conversation with anyone on my father’s side. Since they did not know a lot of English, my father often had to be the translator between us. Some of my cousins had more exposure to the Spanish language, on a daily basis, but at the same time, their parents were determined to teach them English. I remember when one of my cousins, who was only five years old at the time, kept bouncing back and forth from English to Spanish in our conversation and my uncle kept telling him, “Ingles, Ingles!” Now that I have been learning their language, I am starting to understand what they are saying. I am grateful to have family members that speak Spanish; it has made learning Spanish more of an adventure for me, rather than a required assignment. As a result, I look forward to having longer conversations in Spanish, speaking independently and fluently.

Since Spanish is the second dominant language in the United States, being able to speak and understand it would benefit my future. The fact of being bilingual gives me an advantage of being selected for a job position by an employer. Furthermore, many languages are very similar. In fact, my Aunt Janeth, who speaks Spanish, told me that she was able to communicate with someone who spoke Italian. She then decided to take Italian classes and said she learned it with ease. Since I have plans to learn French, and possibly more languages, in the near future, I am sure that mastering Spanish will make a major difference and help me to learn them with ease. Speaking this language would also be an advantage for my plans in traveling to Bolivia and other Hispanic countries. It is exciting for me to look forward to all of these possible benefits.

I enjoy Spanish the most because it gives me the opportunity to get in touch with my roots, enables me to communicate with my extended family, and it offers future benefits. As I progress in learning the language, I feel more confident about mastering it. In addition, it makes me look forward to a future trip to Bolivia, which I am sure will be more enjoyable knowing the native language. Mastering Spanish will truly benefit me on a personal level within my family, my career, and my travels. 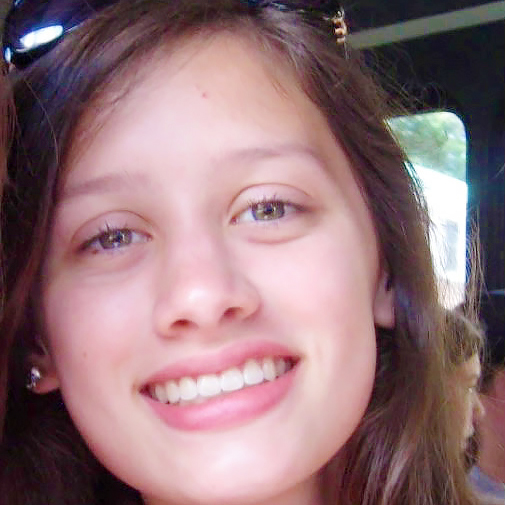 Marie Montenegro has been homeschooled since second grade, and is now entering her senior year with Seton. She started playing the piano at 8 years old and is now practicing some songs that she will be playing for Mass. Marie has experience as an assistant catechist for second grade and she also taught a couple of classes at her homeschool co-op. She enjoys working with children, hiking, photography, farming and gardening. She is also big on DIY projects. She has a compassionate heart and always makes herself available to lend a helping hand. She participates in a wide variety of volunteer work. In addition, she has a passion for animals, and is pursuing a career to be a service dog trainer. In this career she will have many options to minister to people with disabilities and to work with veterans.