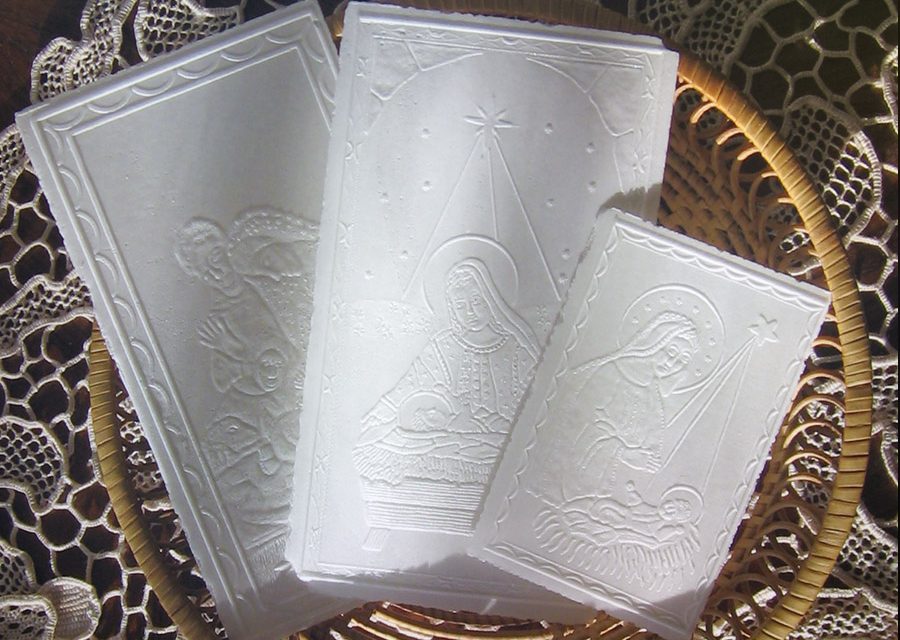 Before the Christmas Eve meal and after grace is the traditional time you would pass around the wafer. It starts with the man of the household and his wife, and then the oldest person goes next (it could be a guest or a family member). After all the family and friends have taken a piece, it is passed to the farm animals or family pets too. Animals would get red, green, or gold wafers, and humans get white wafers.

The wafers are given to the families during the Advent season. Today, they can be bought at churches or on online stores. Sometimes, they are hard to find, since few people do this, because it is a very old tradition.

Oplatek, as it is called in Polish, is thin bread made of flour and water. Oplatek is made in a rectangular shape or sometimes in a circle. The bread usually has a picture of a Nativity scene, Mother Mary with baby Jesus, or the Star of Bethlehem pressed into it.

Oplatek means “sacred bread” in Polish. This special name started in the tenth century. Religious monks first made this bread in the fifteenth century; later, other religious orders started making the bread also. During this time, many people were poor and could not afford bread, so they gave them the bread as a sign of harmony.

Since this bread was shared on Christmas Eve, people would wish each other a good year of health and many more to come. During the dinner, Polish families would set an extra chair in case a stranger came by, so they would feel welcome.

This Polish tradition is a symbol of unity, since it is shared within the family. It also symbolizes forgiveness and reconciliation between family members and friends. It is one of the most loved Polish traditions in the Polish culture. This bread is important to families with Polish ancestors. If someone cannot be present for the Christmas Eve celebration, then the family would often send the bread in the mail with their Christmas cards.

My family and I would love to try this tradition again and share it with our new friends. We have a big family and many friends, so this year we will have a very memorable Polish Christmas. 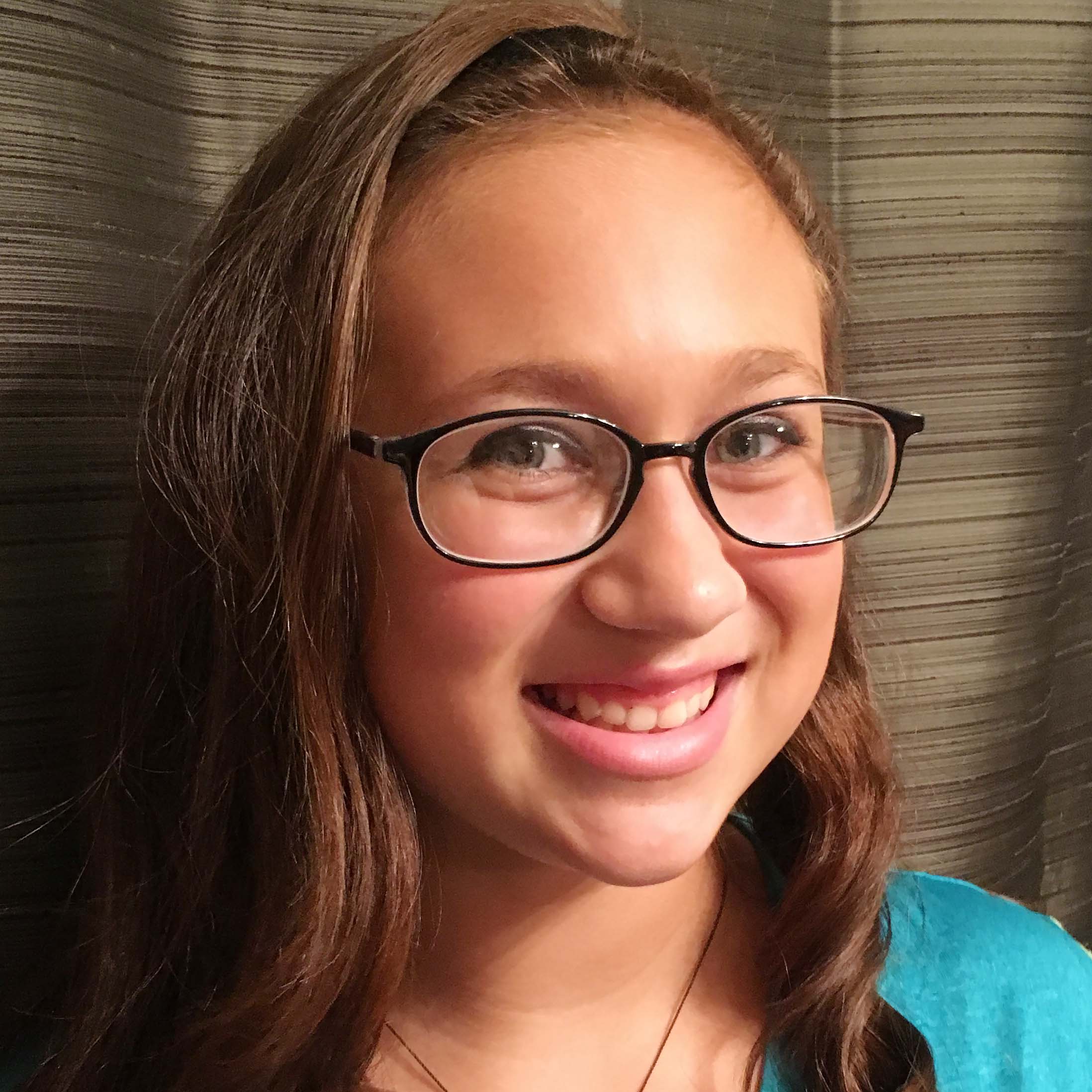 I am in the ninth grade and this is my first year being homeschooled! I love playing basketball, hanging out with friends, and drawing. I am the second child out of four and we have two dogs and two rabbits. This summer I am looking forward to playing soccer and volunteering to teach swim lessons. In my free time I like to play the flute and I am currently learning to play the trumpet. I also like to be outdoors and do creative things with my siblings.