The Monster of St. Petersburg | Inspired by ‘Tom Sawyer’ 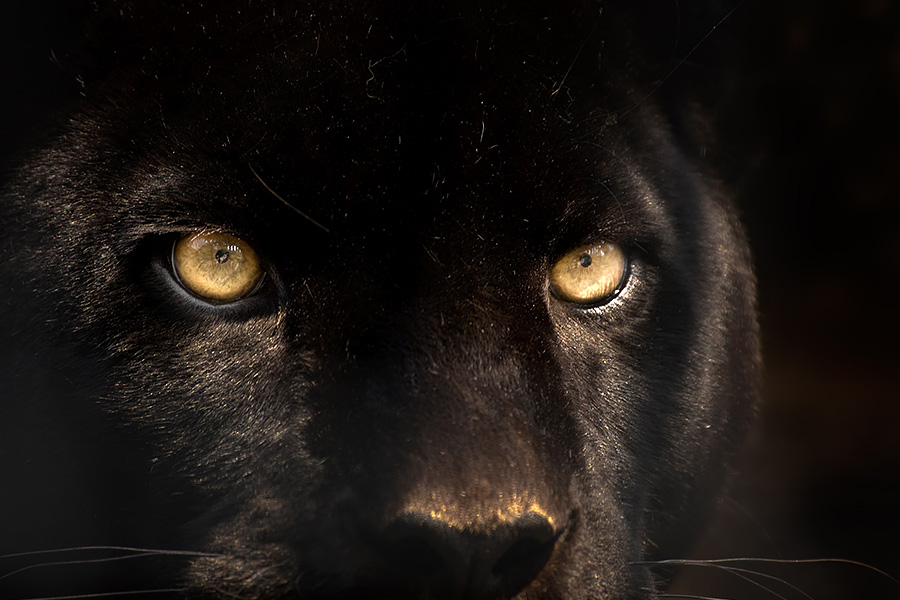 Margaret Caffery is the Grade 11 Finalist for the Seton Summer Short Story Contest.

“Fame an’ glory.” Joe Harper said, reminding himself of his burning mission, as he crept through the forest. “Famous as Tom; maybe more ‘n him. Then they’ll notice me.” He gave a determined nod and almost stepped on a twig, but swerved his foot at the last second.

His newly focused mind concentrated on being silent and not hitting anything with the shovel he was carrying. Now more aware of his surroundings, he noticed that the normal night sounds that he heard every night now sounded anything but normal when he was actually paying attention to them.

Therefore, to keep his nerve up, he told himself that he would be famous and people would love him, and be sorry that they ever neglected and laughed at him and would forget all about his embarrassing episode with the circus. I’ll show them, he thought.

The full moon shone on the ruins of the haunted house, now picked over by so many people in search of treasure that it looked pitted and tired. The boy approached it cautiously, looking around to see if he was being watched. The wind, gently brushing the leaves of the trees, sounded to Joe like the secret meetings of witches and ghosts and all manner of spooks.

He checked the moon, being careful not to look over his left shoulder, and decided that it was now midnight. Slowly, he placed his foot on the rotting boards of the first step. It squeaked horribly and nearly frightened Joe out of his mission, but as no ghosts or witches came flying out at him, he continued, trying to pick the spots that were less rotten and more sound wood.

Once he was standing at the crazily leaning door he peered into the musty house. The furniture that was left was falling to pieces and scattered all over in the most careless manner. It smelled like wood, animals, and another scent that Joe supposed was ghost scent.

The moonlight could not penetrate fully into the house, so most of it was in shadow, lightened only by occasional moonbeams that came through windows or holes in the walls.

The boy ventured cautiously into the house and looked around, wary and poised to bolt. After a while, he decided that he should search for a spot that would be appropriate for buried treasure.

He had not tiptoed seven steps when he heard the most outlandish noise he had ever heard before in his life. It sounded like a woman’s screech, but Joe knew it was not a human voice. “Witches!” was his only thought, and he did not want to stick around to find out if he was right.

Just as he turned to dash away, however, a stray chair that had other plans for him got in the way. He tripped and fell to the floor. Somehow, he got turned around and found himself looking deeper into the house. From a dark doorway that led into another room he saw two gleaming, yellow circles of light. They were coming closer to the fallen boy.

Joe was hypnotized by those twin circles of light and could not move. However, the screech came again and galvanized him into action. He scrambled to his feet and bolted out the door and into the forest.

He did not stop running even for a moment. He thought he could hear the sounds of pursuit behind him, and it spurred him on. Inwardly, he cursed himself for going to the haunted house at all. Now he would likely be killed by ghosts and have a spell put on him by witches. Joe was not sure which was worse, but was sure that he wanted no part of either.

His breath became ragged, but still he plowed on. Through the treetops he caught a glimpse of rooftops. A hoarse cry tore from his throat, “Help! Murder! Help!”

He dared a look behind him and was chilled by what he saw. A large, black shape was pursuing him. He caught glimpses of the yellow circles of light and realized with a shock that they were eyes. Some beast was coming after him. Again he yelled for help, all the while forcing his body to keep running and trying to breathe.

By the time Joe rushed into the town he saw that the townspeople had assembled and were carrying guns. Hope grew within him; maybe he would not be killed.

He tried to run faster, but tripped and hurtled to the ground. Knowing the creature would be upon him in an instant, he closed his eyes, waiting for something horrible to happen. He felt something big fall on him that drove all the air that was left in his lungs out. The creature, whatever it was, was crushing him under its weight.

He opened his eyes and found himself looking into the golden eyes of a panther. Joe and Panther stared at each other for a few seconds, the boy seeing his whole life flashing before his eyes. This is it, he thought, I hope Ma ain’t too sad. The panther proceeded to lick Joe’s face with its rough tongue, which felt like tree bark. He was dimly aware of the people yelling and running around. Joe waited for the panther to bite, sure that a fatal blow would come soon and wishing that he had been a better boy.

Instead of biting, it began tumbling around with him, picking him up and hitting him with soft paws as if it were playing with a kitten. A thought flashed through Joe’s head: Just like a cat plays with a mouse. Joe was yelling and the townspeople were yelling and neither could figure out how to deal with this problem.

Then, as if coming from a long distance, Joe heard one voice sounding above the others. “Don’t shoot! That’s my panther!”

Everyone, including the panther, turned around to look at the young man who had spoken. The man walked calmly up to the panther and called, “Here, Pete, come here boy.”

Immediately, the panther, to the wonderment of the townspeople and the intense joy and relief of Joe, lost interest in the petrified boy and ran to the man who had called him. The big panther rubbed on the young man’s outstretched hand and lay down for a belly rub.

“See, completely harmless,” the young man said, vigorously rubbing the content cat. Joe sat up sheepishly. He had not been eaten or killed or maimed in any way. The townspeople saw that no harm had been done to the boy and were too relieved to be angry. The young man and his panther left to catch up with their circus.

That night his mother gave him a beating for sneaking out but her heart was not in it. She was too glad to have her boy back in one piece.

The next morning Joe was greeted by all the younger kids with awe and reverence and by the older kids with assumed indifference that fooled no one. Even the adults seemed to forget that the panther had been friendly. The event evidently left the impression that Joe had tangled with a wild panther and come away without a scratch.

Joe basked unabashedly in his fame for a few hours. However, after being batted around by the panther’s powerful paws his sore muscles were crying out in pain. After the glow of his new fame had worn off he could not think of his incident without wincing.

As soon as darkness fell he would look again for the glowing circles of light, sure that a monster would jump out at him. After a few nights of nightmares, Joe decided that he would live a life that a saint would be proud to call his own. However glorious the rewards, there was too much uncertainty and fright involved; he did not care to be famous anymore.

After a few weeks had gone by, Joe was seen, with his army of boys, furiously defending their position against the opposing side of boys, without a care in the world except the outcome of his carefully planned battle. 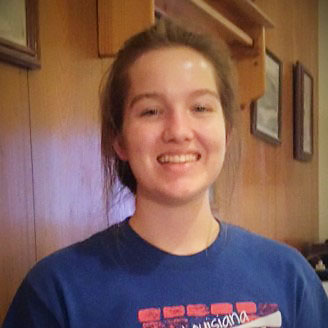 Margaret Caffery, lives in South Louisiana, Cajun Country (the home of gumbo and boudin) with her dad, mom, three sisters, dog, three cats, and some chickens. Her hobbies include reading, writing, playing flute, piano, and the bodhran, and did she mention reading? Some of her favorite authors are G.K. Chesterton, J.R.R. Tolkien, and C.S. Lewis. She is currently in eleventh grade and enjoying the English, History, and American Literature classes.