The University of the Universe 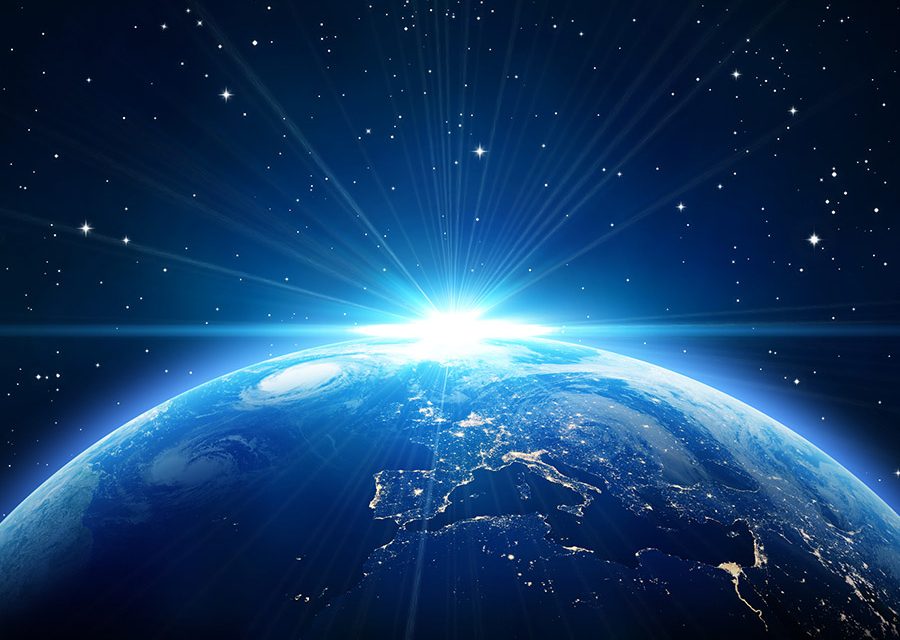 The world is charged with the grandeur of God…” So runs a line from Gerard Manley Hopkins, the great Jesuit Victorian poet. Spring is rapidly approaching, so it is a good time to plan a curriculum with our grand world itself as the text.

As much as might be learned from formal education, even to the doctoral level, there is much, much more to be learned simply by contemplating God’s grandeur in His creation. Everything that exists came into being by God’s Word, so logically speaking there is a theological message in even the smallest material particle. Everything has a great deal more to it than meets the human eye.

Seton students are competent grammarians; still even they will find their brains in a twist when contemplating a grammar beyond human language. Try this: God is the most interesting Persons you will ever know! Absolutely true, but human grammar does not quite get around the concept. Even as mundane a construct as grammar can point to a profound theology, since obviously our term for existence is not adequate to describe the existence of God.

So it goes for absolutely everything in being. God said, “Let there be duck-billed platypus” and that exceedingly odd creature appeared. No one seems to have developed a comprehensive theology for the platypus, but there is certainly a divine message there pointing beyond the creature to the Creator.

The most abstruse problems in Calculus and the most esoteric reaches in Astrophysics still fall far short of the divine equation, and it is certain that we can never fully grasp the simple complexity that is God.

When pursuing higher education, it is all too easy to lose oneself in an ivory tower. The importance of leaving the tower and immersing oneself in “the grandeur of God” this Spring season cannot be over-stated.

Every student should keep in mind that the most interesting and most important lessons in life are to be learned well outside the classroom, in contemplating what God means by a supernova, or the Eucharist, or even a duck-billed platypus! 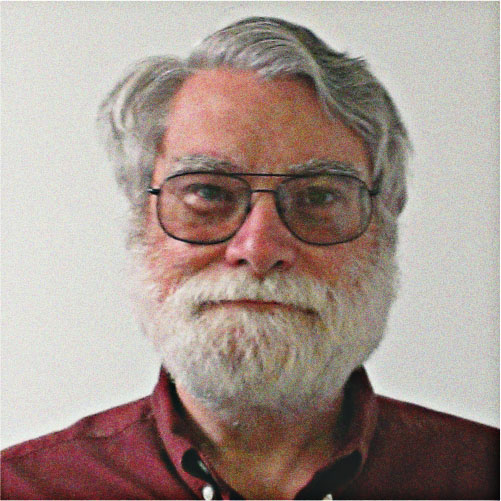 Bob Wiesner earned a B.A. in Philosophy from Christendom College and his M.A. in Theological Studies from Maryknoll School of Theology. He has worked in many capacities in his twenty years with Seton,most recently in Guidance and Curriculum. His passions include classical music, iconography and history.