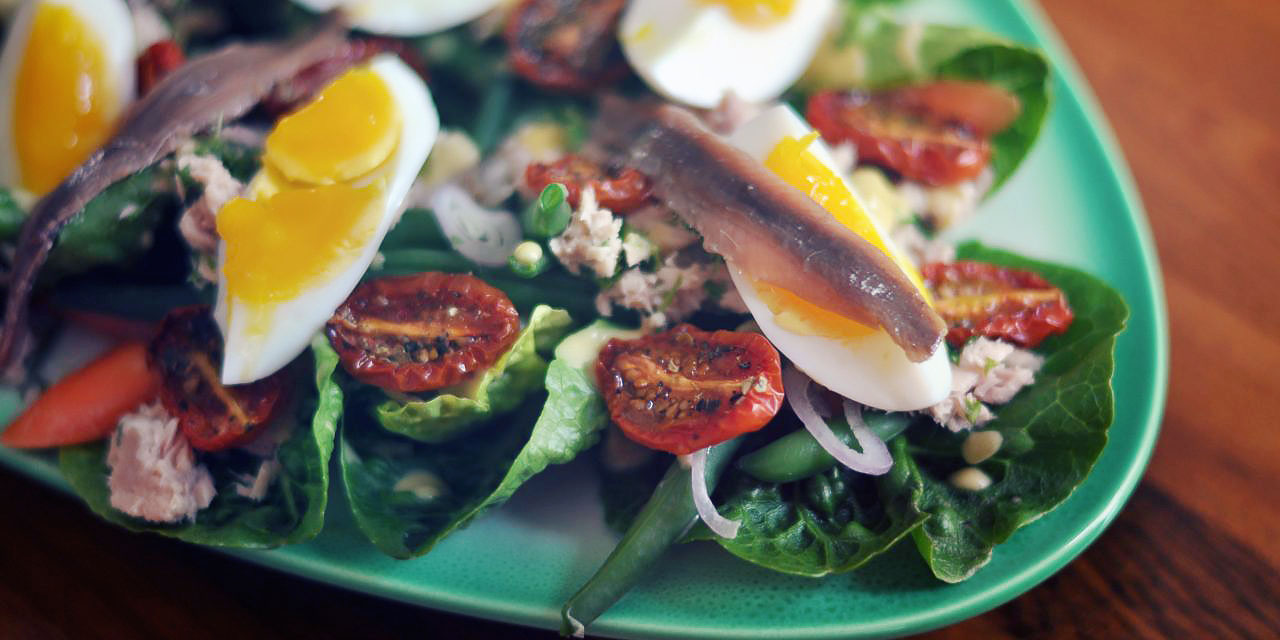 After Christmas Eve Mass, we come home to an unusual family tradition, known as The Yucky Dinner.

This meal, which began its journey as part of the Feast of the Seven Fishes, a piece of Italian culture, has developed into a family tradition, with some American twists and much less fish than it originally involved.

From these yuletide meals, many fantastic memories are imbedded in the hearts and minds of my family and some close friends. The Yucky Dinner is an Italian-American tradition that has grown with my family into its own phenomenon and from which we have taken irreplaceable memories.

The Yucky Dinner takes root from the Italian Catholic custom, The Feast of the Seven Fishes, as previously mentioned. My grandfather is full-blooded Italian and grew up in an Italian community, where this meal was always celebrated on Christmas Eve. The feast has an unknown beginning; however, the reasoning behind it is brilliant.

In earlier times of the church, Catholics were told to abstain from meat on Christmas Eve, just as on the Fridays during Lent, Good Friday, and Ash Wednesday. Therefore, to celebrate Christmas Eve, but still comply with church rules, Italians celebrated The Feast of the Seven Fishes.

Today, our feast still contains no meat, though it has changed from a seven-course seafood dinner. While the dinner was somewhat altered over the years, it remains the Italian tradition that most of my family looks forward to each year.

This festive Christmas Eve dinner has undergone changes in the past forty years. For instance, it was not always called the Yucky Dinner; that is just what my mom called it when she tried to explain the meal to her soon to be husband, my dad.

Over time, the food has differed, depending where the dinner was served. My grandparents always had spaghetti with macaronis and oil with anchovies, a fried fish called smelts, and a dish of endive, known as greens, with anchovies, oysters, and sometimes calamari.

My mother, however, was not fond of most of these dishes, and when she and my father lived a few states away from my grandparents, she would make a tossed fresh spinach salad, instead of the endives with anchovies.

She served shrimp, rather than stinky smelts, and spaghetti with clam sauce won out over the macaronis and oil with anchovies. As time went on, however, and my parents moved closer to my grandparents, my grandfather was very insistent on keeping an unaltered tradition. As Grandpa says, “You’ll learn to love it!” and most, but not all, did learn to like it.

Memories are one of the many things that make Christmas special, and the Yucky Dinner has given us more than enough to laugh about every year. One of my mother’s fond memories was when my father came to dinner for the first time.

My father was expecting a good spaghetti dinner, but found he was mistaken when he was hit with the smell of fish as he came in the door. There was also a time when I was young that one of my sisters ate at a fast food restaurant before the dinner, so she did not have to eat our Christmas Eve meal.

Years later, we still joke with her about attempting to avoid the Yucky Dinner. One year, my cousin’s soon to be wife came to the Yucky Dinner and said she was sick to her stomach and couldn’t eat.

To this day, we do not know whether she was truly not feeling well or if she was trying to avoid eating the meal, but it has given us a good laugh. Believe it or not, these happy memories have helped us to understand that, even if what is on the table is undesirable, the people sitting around it are what make the event entertaining.

Yucky Dinner is an Italian-American tradition that has grown with my family into its own phenomenon and from which we have taken irreplaceable memories. I am happy my family has our special Christmastime tradition, for without The Yucky Dinner, I don’t think Christmas would be quite the same. 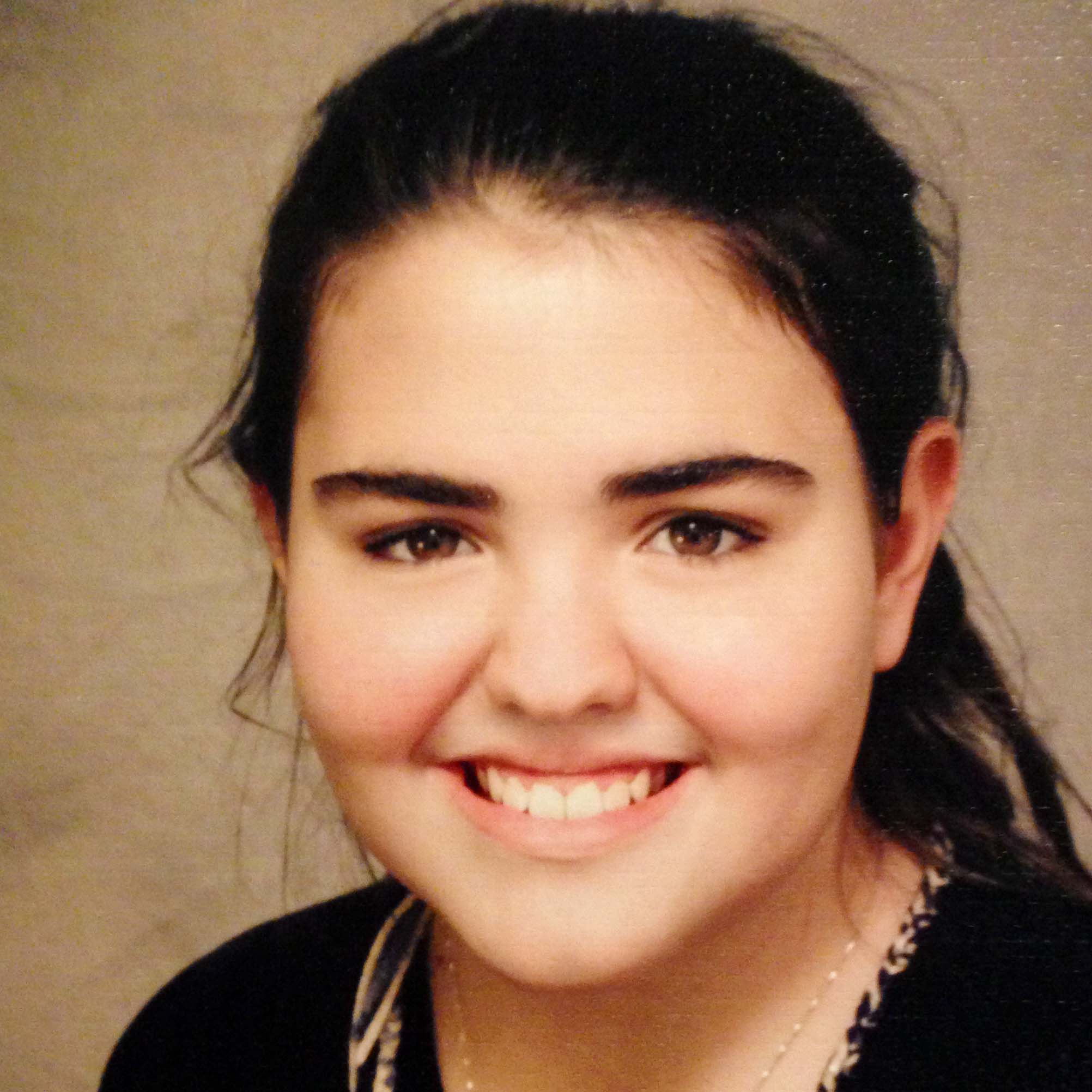 Hi, my name is Annie Outman. I am fifteen years old. I am the youngest of five children; however, my siblings are all much older than I am. I was born in Illinois, yet I grew up in Georgia, USA. I have nine nieces and nephews. I love my Catholic faith and the youth group at my church. I have been in a premier choir for seven years and been in several plays over the past few years at our local community theatre. My Favorite subject is math. My hobbies include reading, writing, singing, acting, and watching musicals, particularly The Phantom of the Opera (my personal favorite.) I aspire to be a writer and one day play Christine Daae, (yes from Phantom of the Opera.)