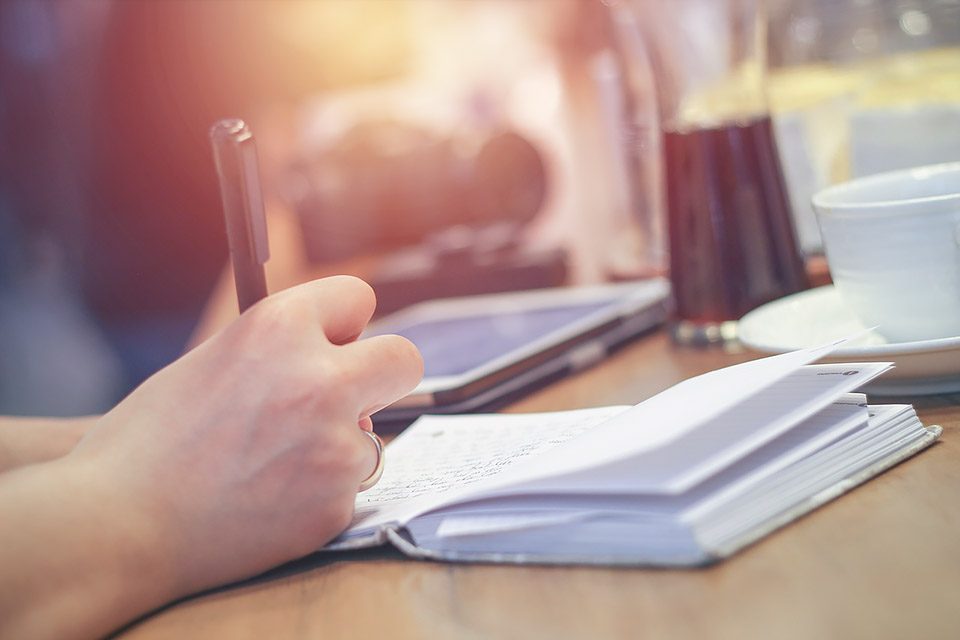 Short stories are a pretty big thing on the Bayley Bulletin contests; we have at least two contests per year dedicated to them, and maybe more in the future.

So, that means that doing a great job on them is critical for scoring that finalist prize, or getting an honorable mention.

The tips in this article break down key areas in short story writing that you can start focusing on right now.

Your Seton English counselors have crafted a mini ‘course’ to give you the best chance at succeeding in the short story contests. You should definitely read it, and reread it. There’s lots to learn. :)

This is excerpted from the intro:

A short story is a single event in a person’s life, or an event in a situation. No extraneous time is spent on detail, backstory or relationships, unless it directly relates to the single message of the story. Everything unnecessary is whittled out, in the same way that a good joke is reduced to the barest elements to set you up for a memorable punchline.

This is not to say that short stories are mathematical or scientific in their presentation. Not at all; they can be breathtaking, rich with description and lovely with people. They can also be gripping with action, or filled with soul-searing tragedy.

The key takeaway here is don’t try to do too much with your character development.

Within the confines of a short story, it’s almost impossible to craft a believable conversion story, changing someone’s point of view from one opposite to another. A short story does better to focus on a moment during that process, perhaps the hinge moment when they’re ready to start a change.

All of us go through cycles of doubt, faith, rediscovery, deepening, shallowness and effort. Trying to pack all that in turns your story into a novel.

You can expect a different character at the end of a novel, but in a short story, they will largely be the same character. Perhaps the events trigger the beginning of a change, or was the final push they needed.

That being said, sometimes a dramatic conversion works – like St. Paul’s moment on the road to Damascus. But it took him a long period of reflection afterward to fully embrace the implications. Run your story by friends and family before submitting, and ask them if the character’s choices feel believable, if a person would really do that/react that way under the circumstances.

Be sure to check it out here, and there are plenty of example stories for you to read!

This comes up repeatedly as an area to work on. By inputting plenty of detail about what the characters hear, smell, and see, you’re ‘hacking’ the brain of your reader to draw them more fully into the story. With strong, clear descriptions, you jog these memories that bring the narrative to life.

Describing what the character sees, and forgetting the rest of their senses, is an easy trap to fall into. Try varying it up by describing what is heard as much as what is seen. Usually you can cut down on the amount of visual description by focusing on what they hear and feel.

Smell is frequently overlooked; it will take some serious imagining about how your environment is used, and what kinds of scents are in the air at that time and place.

When you get it right, you create a story driven by a dramatic incorporation of the senses, which paints vivid pictures and draws up memories of sounds and smells.

You make it easier for your characters to connect with your story and character.

Even a little research goes a long way.

Grab a couple of books from the library on your era, and focus on filling up your mind with the time period, foods, types of clothing, customs and so on. Even a little research will dramatically improve your story, because you will be working with details that make your story more distinct, more concrete.

By grounding your narrative with plenty of concrete details, you not only give yourself more inspiration for things to write about, but boost your reader’s confidence that you know what you’re talking about, and that they can trust you to deliver a great tale.

This one’s a funny one. :) I know I did this *all the time* when writing, and was a challenge to forget.

It’s because Seton students—and plenty of others—are raised on reading the classics, rich and deep sources of insight, inspiration and characterization.

But to a beginning writer, we subconsciously draw from the wells at which we drink. Our language tends to reflect the  kinds of books we read.

A lot of the young authors writing for our contests are working hard to mature their style, and develop their tone. They fall into the trap of using words, and turns of phrase, that might work well in a Jane Austen novel. Since we no longer live or write in the Regency era, it clashes with the average reading experience. The writing is ‘Austen-tacious’.

The best advice I can give is to focus on just writing clearly. It’s like taking martial arts, or practicing any craft; you start by doing basics, over and over. And with time, you take those basics and apply them to your interpretation of martial arts, and develop something unique. But it all has to start with a mastery of the basics. Any painter or musician knows what I mean. :)

With writing, the ‘basics’ are learning to quickly and easily communicate your scene into the mind of your reader.

A great tool I strongly recommend that you make your friend is the Hemingway Editor. Once you’ve written your first draft, copy everything and paste it in there. It will help you make your writing bold and clear, the exact combo you need to stay focused.

5. Think through the implications.

Often we get hooked on a particularly fun direction for our story. And then we get tunnel vision, focusing on just telling that super cool idea.

Perhaps you share it with a reader, and then they ask you all kinds of questions. That’s when you realize that you have plot holes everywhere, and the story falls apart.

Don’t worry about it, everyone does it. :) But you can shore up against potential plot holes by doing your research, and grounding your story in greater detail. That will automatically help.

But there are other areas that you will need to think through, in particular characterization. Would you character really do this? Would they say this? If they did, what happens next? What will friends and family think? How will it affect their afternoon, or the rest of their life? Could a person really do this at that time, in that place?

Taking the time to think these questions through as best you can will help you tell a more believable, and intriguing story. Try chatting about your concept with friends and family, asking them if there’s anything that doesn’t fit, or feels funny, or could be make better.

In writing terms, your main character is referred to as the protagonist. A protagonist has one mission in the story: he/she protags. Or does stuff. He’s the reason we’re pinning the story around him, because he makes choices and takes the action forward.

A protagonist who isn’t protagging, isn’t a protagonist. Look at your story and see who’s the one actually doing something, and making choices that affect the flow of your story. Maybe they’re really your protagonist. Either way, they’re certainly more interesting.

Your main character should be always doing something, even if its a mistake that he can learn from. We want to read about bold choices, actions taken, and the character dealing with the consequences. Ultimately, we want a conclusion that arises from their actions, not something that just happens to them.

If your character is spending too much time meditating, or thinking, or being passive, and letting the story happen to them, time to sharpen your pencil and get creative.

Perhaps in your story, there’s nothing the character can do to affect the outcome. If so, then focus on finding ways for them to be active, perhaps working at cross-purposes to the conclusion.

There’s nothing that works so well as writing all the time. The best writers find ten minutes or a half hour every day to write something.

Over time, with the repeated use of the writing craft, thinking about applying the rules you learn, and listening to feedback from friends, fans and family, you’ll get better.

Thanks to a student in the comments, here’s a bonus tip about avoiding adverbs.

Adverbs change the meaning of verbs, adjectives, or other adverbs. Many end in ‘ly’, such as abruptly, wearily, sorrowfully, uneasily, briskly, etc.

It isn’t ‘wrong’ to have lots of adverbs, but you can think of them as a ‘short form’ version of your action. Instead of taking that opportunity to share a detail about what the character is doing, or how they’re interacting with others/the environment, an adverb takes all that action and compresses it into a single word.

It’s the difference between ‘showing’ and ‘telling’. The best writing works hard to be showing you what’s going on, not just telling you what happened.

Eliminating adverbs forces you to show the reader what that adverb implies.

Obviously, not all need to go, but’s a great writing practice to avoid them. :)

The students who do really well and forge into the finalists’ places are the ones who:

So, what did you think? Any questions stand out in your mind at this point?

Ask me below, and I’ll do my best to answer! 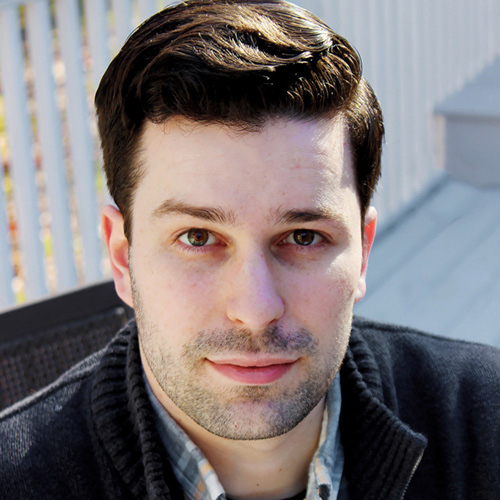