Too Wrapped Up in Christmas: How I found My ‘Ultimate Gift’ 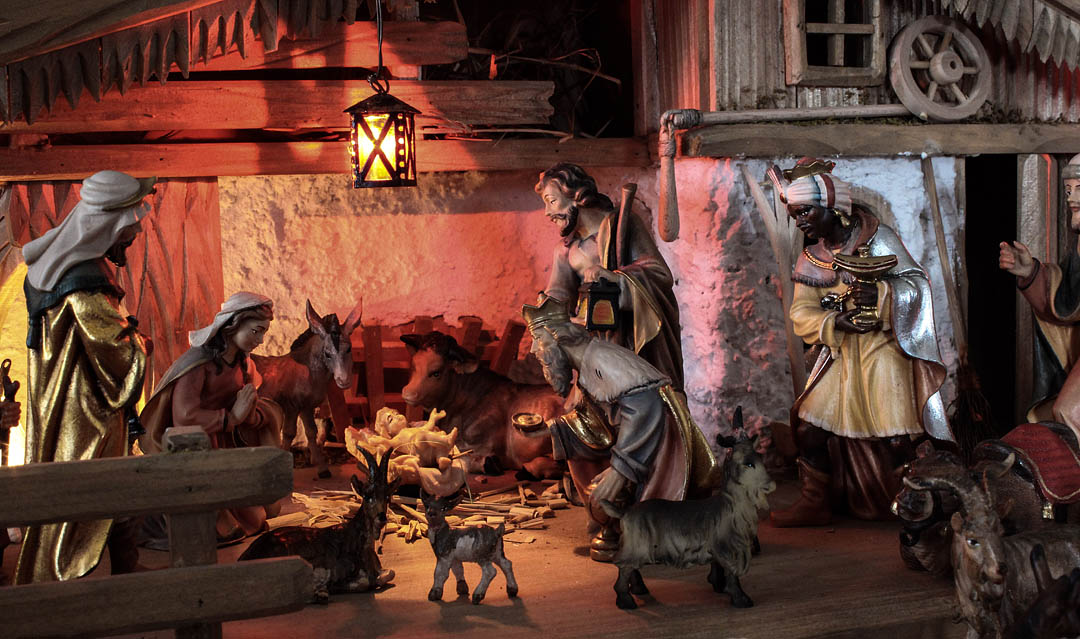 Have a holly, jolly Christmas; it’s the best time of the year…” Hearing Burl Ives’ voice on the mall radio for the sixth time that morning was more than enough for me. I vented a sigh of frustration and confusion. Christmas was hastily approaching, and I was knee-deep in the laborious process of perusing the stores for the “perfect something” for my parents and siblings.

Everything was wild during my hunt. The stores were packed tighter than sardine cans; bold, tacky decorations besieged my eyes; and an ecstatic “Hallelujah!” was let out if I could find a space in a parking lot. After glancing about, I thought to myself, “Why are all these people here? What am I doing here?” So many people had strayed from the true meaning of Christmas and what “giving a gift” really means…had I done the same?

I thought I was fully aware of the true meaning of Christmas—it was the celebration of Christ’s birth, and a time for family and friends to rejoice. Hitherto, I was falling into a trap—a secular, stereotypical trap of “I gotta buy,” or, “I gotta find the perfect gift!” I believed that since my family was devout and traditionally oriented, I would definitely not become secularized and go on shopping sprees.

With this thought in my mind, it was easy for me to return my items and leave. “There,” I said, “I got myself out of the snare that the rest of these people are falling into!” I marched triumphantly to my car, but in my mind, I was still troubled. As I was driving home on the bustling city streets, I drowned out the sounds bombarding me, and I began to seriously contemplate about “the trap.”

Maybe there was no perfect gift. Did I really have to go to the mall that day, only to buy something that provides temporary pleasure? Sure, it shows that I was considerate of others, but they still would gain only momentary happiness. The thought was perplexing. As I inched my car forward in the traffic, I looked around with an empty stare.

Every person I saw was either miserably lugging extra-large shopping bags out of a store, or was rushing into a store after cramming their SUV with items they had just purchased. All the people I saw, including myself, were being tricked; everything I laid eyes on was the exact opposite of what most Christmas songs and television ads said they were. It was no longer looking a “holly-jolly,” but rather a blue, blue Christmas.

The many thoughts I had on my mind became too much for me. As soon as I skidded into our icy driveway, I went inside my family’s house to look for answers. The process was harder than I had expected. I honestly did not know where to begin my search.

After personal deliberation, I thought I would begin with finding the definition of “Gift.” I pulled an old dictionary off the bookshelf, and after pawing through several dusty pages, I found it: a gift is a thing given willingly to someone without payment.

After reading this, I paused for a moment, and then turned my chair to look at a small crucifix on the wall, and then at a small nativity setup in the living room. The puzzle pieces began to fit together.

Practically everything I had questioned made sense now!

All of my confusion had suddenly dissipated. The people in the malls, the stores, and on the streets were searching. The world had become so modernized and non-traditionally oriented that virtually no one had answers to this question of why one gives a gift on Christmas! It had become habitual.

Parents, grandparents, and great-grandparents have always remembered the iconic “joy of Christmas morning” and “the delight of seeing someone unwrap a present.” Those times had existed, and there really was true happiness and meaning at Christmastime. That is why the exchange of gifts began; it reminded the giver and receiver of the best gift ever bestowed on mankind thousands of years ago on Christmas Day—Jesus Christ. As with most religiously-oriented events and practices, however, the world twisted the holy day to become a holiday. Instead of saying “Merry Christmas,” most now exclusively say, “Happy Holidays” because they have lost the significance of the Incarnation and birth of Christ. The shoppers were too wrapped up in Christmas. The clock was counting down, and I still had not found anything that my parents and siblings would enjoy…then an idea flew in.

I wasted no time in getting back outside to my car. I hopped in, turned the key, and drove to resume my search in the mall; this time I knew exactly where I was going. God must have liked my idea; I found a parking spot in the front of the lot, and “blowout” sales were happening on the other side of the mall. When I got inside, I saw a small wooden shop sign in the distance. I walked briskly to it, and as I entered, I read the large words carved on the sign: “The Franciscan Place.”

Three days later on Christmas morning, I staggered tiredly down the stairs to meet my mom and dad sipping coffee and my bright-eyed, giddy younger siblings around our Christmas tree. We all exchanged personal gifts first. My siblings gave me play-dough monsters impaled with pipe cleaners, which I gratefully accepted. Then my parents handed each of us a gift card to our favorite stores. I was next. I handed each of my family members a tiny, neatly-wrapped box. They all opened them simultaneously; gasps of awe were let out. Inside each box was an olive wood carving of the Holy Family, with a stone from Calvary in the base. 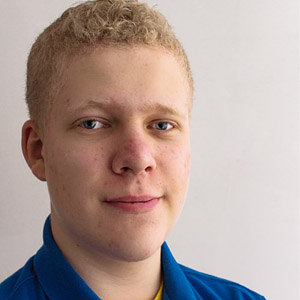 Joseph Wagner is 7th in line of a family of 8. He has been homeschooled his entire life. He is an avid photographer, and has been a cadet chief master sergeant in Civil Air Patrol – the United States Air Force Auxiliary – for over 2 years.